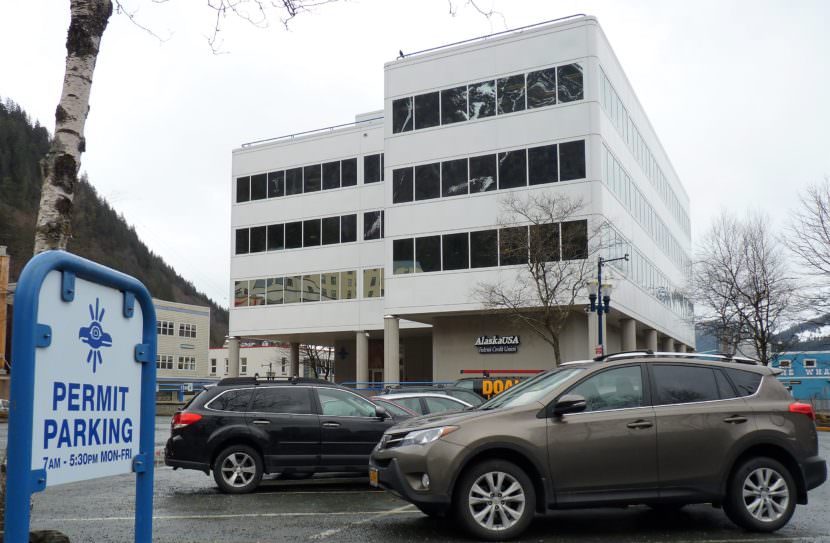 The management slate won this year’s Sealaska board election.

Three incumbents and a newcomer who ran with them beat out eight independent candidates.

Another result: A measure to reduce the board’s size failed to attract enough votes to pass.

Juneau-based Sealaska has about 22,000 shareholders, which gives it the largest base of Alaska’s dozen regional Native corporations.

Sidney Edenshaw of Hydaburg is one of the three winning incumbents. He’s president of his community’s tribal association and has been on Sealaska’s board for 12 years.

Another is Ed Thomas of Kingston, Washington. The former Juneau resident spent 27 years as president of the Central Council of Tlingit and Haida Indian Tribes of Alaska. He’s been on Sealaska’s board for 27 years.

The third winning incumbent is Ross Soboleff of Juneau. The writer and fisherman won a board seat three years ago after running as an independent.

The fourth winning candidate is Morgan Howard of Kirkland, Washington, who owns a communications company. The board chose him from a group of about 50 shareholders who applied to run on its slate.

The seat he filled was vacated by Rosita Worl. The 30-year board member did not seek re-election this year. She continues to run the Sealaska Heritage Institute, the corporation’s cultural arm.

Eight independent candidates also ran for Sealaska’s board of directors. The highest vote-getters were Karen Taug and Doug Chilton of Juneau, and Nicole Hallingstad of Arlington, Virginia.

Taug works in finance, Chilton is an artist and teacher and Hallingstad works for the National Congress of American Indians. She used to be Sealaska’s corporate secretary.

The board-size measure would have shrunk the 13-member panel to nine members over several years. It targeted long-time incumbents.

Board election results list the number of shares cast for each candidate.