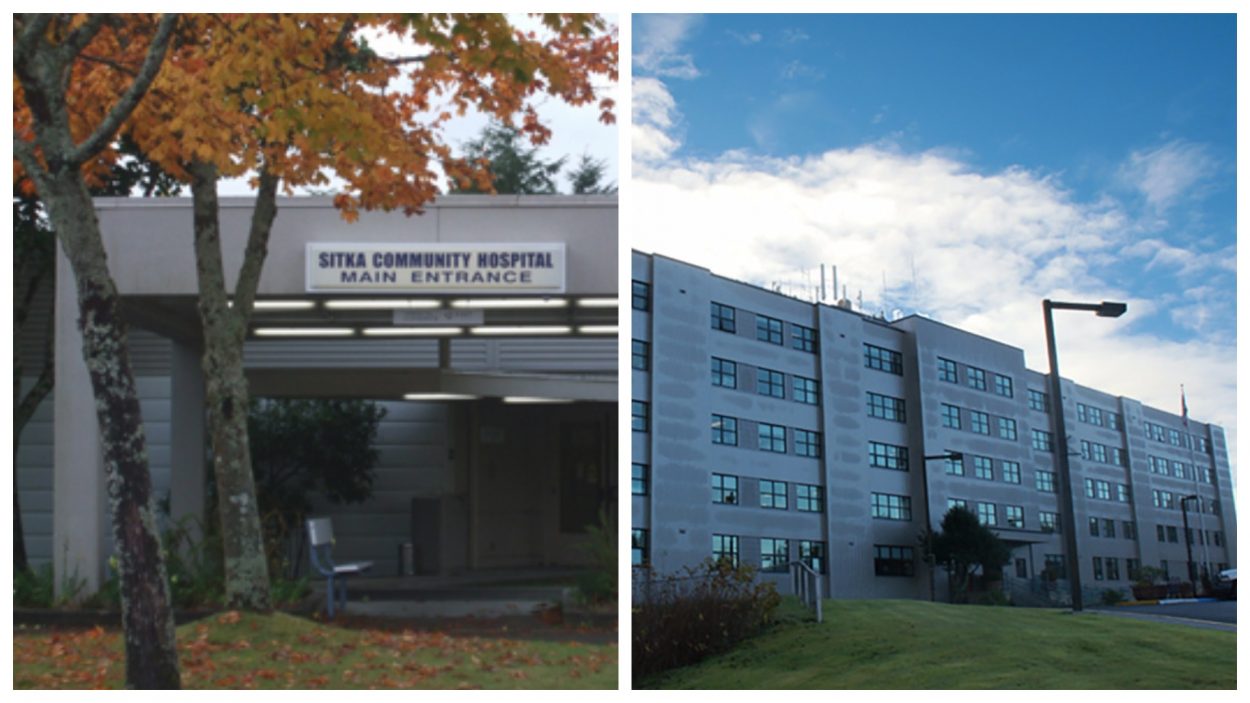 A conversation about merging Sitka Community Hospital and SEARHC has slowed, as the Assembly received news of a competing offer. During their meeting next week (07-18-17), the Assembly will consider issuing an RFP to entertain other bids. (KCAW file photo)

The city has postponed a town hall meeting set for Monday, July 17th on the future of Sitka’s healthcare to review other options.

The owners of the Sitka Hotel, Robert and Deborah Petrie, came forward saying they wanted to buy the hospital.

With interest from a third party, Interim City Administrator Philip Messina said City Attorney Brian Hanson thought it best to take a step back and evaluate the process. He wants the Assembly to consider issuing a request for proposal (RFP).

“This would slow the process down a little bit. We would advertise and essentially be open to any other entity’s proposal about the hospital,” Messina said.

Messina then placed a phone call to SEARHC’s COO Dan Neumeister to explain the city’s extra caution in proceeding legally with any potential lease or sale.

“[Neumeister’s] position is, ‘Well it doesn’t make sense for SEARHC to come Monday night and present a proposal that may very likely change over two to three months if the city goes to the RFP process,'” Messina recounted.

Given the changing circumstances, the city cancelled the town hall. On Tuesday, July 18th, when the Assembly holds a special meeting about the hospital, they’ll decide whether to follow the recommendation of the attorney and put the sale of the hospital out to bid.

Raven Radio will broadcast that meeting live, starting at 6 p.m.