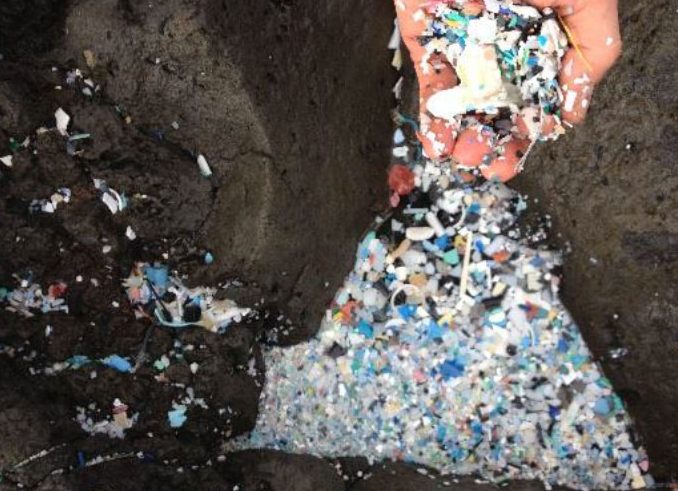 Ever wonder how much plastic is on your plate? Researchers with the Sitka Tribe of Alaska are trying to figure that out. Last month, STA received a Environmental Justice Small grant from the EPA to look at microplastic in subsistence foods, particularly shellfish.

“There have been studies recently in other parts of the world like British Columbia and other parts of Alaska, and they’ve been finding concentrations of microplastics and the toxins that go along with microplastics are in the foods that we eat,” says Rachel Henderson, grants administrator for STA.

Those studies were twofold- examining how damaging microplastics are to the species and whether or not they’re harmful to the humans consuming them. “Some studies are thinking yes, it could be dangerous,” Henderson says.

The grant is $30,000 for one year, and they’ve already begun research. They’re working with the Southeast Alaska Watershed Coalition, following up on research the organization did on microplastics in area waters several years ago. Other partners include the University of Alaska, Sitka Conservation Society, and Mount Edgecumbe High School.

“We’ll go and collect the samples that we can, and we can also compare them to what’s happening in seafood that you get from the supermarket,” Henderson says. They’ll test for the presence of microplastics in water samples and in shellfish, examining the stomach contents of the shellfish to see what they’ve been consuming. The team also hopes to send samples to a plastic free lab for additional testing. Studies will conclude next August.