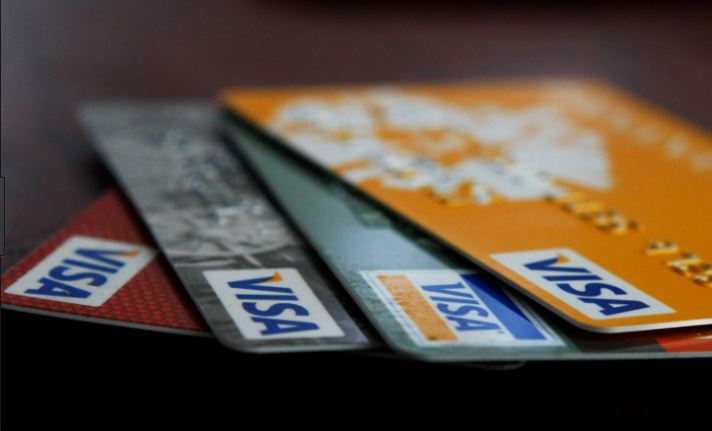 At least one Sitka family has been taken in by the scheme. The extortionists suggest their victims obtain prepaid VISA gift cards or check cards at the grocery store. Christine Johnson, the administrative director of the Alaska Court system issued a statement Friday morning (12-1-17): “The Alaska Court system does not attempt to collect money from any person for failing to serve as a juror. Law enforcement will not be sent by the court to anyone’s home to collect unpaid fines for failing to serve as a juror.”

Sitka police are warning residents against a phone scam that combines high-tech tools with old-fashioned extortion.

Several communities around the state have been targeted by the scammers, who use phone cloning techniques to disguise themselves as government authorities, to convince victims to pay fines and give up personal information. if they succeed, they’ll step up the pressure by posing as kidnappers.

Note: In addition to notifying local police, you can learn more about fraudulent scams from the FBI, the Federal Trade Commission, and the US government’s Stop Fraud website. You can report an internet scam to the FBI at its IC3 website.

We all forget to check in with the court clerk once in awhile when we’ve been selected for jury duty, and we’ve heard that if we fail to report at all, we’ll have to appear before a judge and explain why.

Sitka police Lt. Lance Ewers says this latest phone scam exploits our fears of being forgetful about this simple duty, with an all-new twist.

So, you get a call in the evening after banking hours, Ewers says. And it goes something like this.

And you’ll be asked to post a bond, or pay a legal retainer, using some form of untraceable payment like a VISA check card, obtainable at the grocery store. The amounts range from $500 to $2,000.

This is called phishing, and it’s a type of scam that people in Sitka and around the world have been taken in by before, but it more often involves a phony website trying to duplicate the look and feel of your bank’s website, or other credible institution like the Internal Revenue Service.

The cloned phone number gives this scam an extra level of credibility; the rest is simply preying on people’s honest natures.

“So they find somebody super-honest, somebody who’s not used to being lied to at that level, and generally believes when the US government IRS calls and says You missed taxes. You’re going to have a huge fine. You owe us this much money in taxes. And they believe it. Or they believe that they missed jury duty, and the police department is going to come and put you in jail and your name’s going to be in the paper if you don’t pay this retainer, and then on Monday come back and write a letter to the court about why you missed jury duty. Okay, you say you didn’t know, but we called your family member — what’s your mom’s name again? — yeah, that’s who we spoke to. So gathering this information has become much more sophisticated and much more believable. We definitely want people to know.”

Using the cloned phone numbers helps scammers put their victims on the ropes. And once people begin to give up personal information — like the names of family members — Ewers says the extent of the crime deepens. This is no ordinary fly-by-night scam. He says it’s clearly a team of people from outside the US who are perfecting their methods with every call.

“And when you live in a small community and they’re saying things like, Yeah, you need to go to Sea Mart, or I know that ALPS bank is closed — they know this. They’re keeping meticulous notes. And then you get a phone call — and it’s your daughter’s phone number — and they say, We have your daughter.”

Ewers says extortion is both the most frightening aspect of the scam, but also the most bogus, since actual kidnapping is extraordinarily rare. The police have notified grocery stores in Sitka to be alert for someone appearing agitated who’s trying to purchase large quantities of check cards or gift cards — and to offer to call police on their behalf. Ewers says it’s normal to not be thinking clearly when you feel a loved one is under threat.

Ewers says police departments in both Sitka and Juneau have released detailed information about the scam and its methods. Communities on the Kenai Peninsula have also been targeted.

And if you really have missed jury duty? Ewers says it’s okay to check in with the police department. “We’ll help you sort that out, too.”