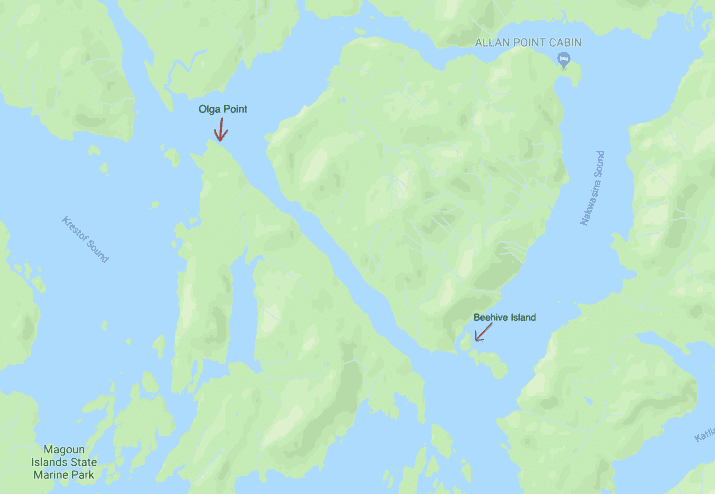 A local seafood processor is getting into the shellfish game. Silver Bay Seafoods applied for two mariculture leases earlier this year. The leases are good for ten years. If approved by the state, they will install 22 rafts in two separate locations northwest of Sitka for raising shellfish.

According to documents from the Alaska Department of Natural Resources, Silver Bay would lease 163 acres of state-owned tidelands in Nakwasina Sound, near Beehive Island, and 182 acres in Krestof Sound, south of Olga Point. There, they would cultivate both Pacific oysters and spat, which is oyster larvae, grow-out rafts of untreated wood supported by steel beams.

DNR now has until December 5th to review the lease application for Krestof Sound and until December 15th for Nakwasina Sound. Their decision also depends on the Alaska Department of Fish and Game, which must grant Silver Bay a permit for growing Pacific oysters and oyster spat. After that, DNR will announce their preliminary decision.