Organizers look for ways to honor the Tlingit resistance 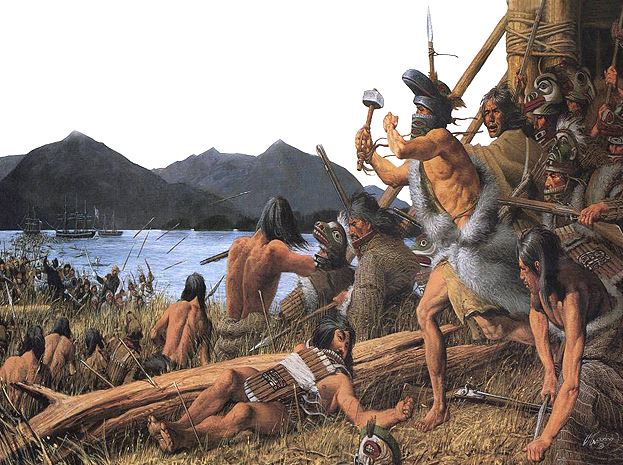 Eric DeLavergne is a community organizer interested in bringing people together to discuss erecting a statue to honor War Chief K’alyaan, who led the resistance to Russian occupation during the Battle of 1804. Although his efforts were prompted by controversy surrounding the Baranov statue, DeLavergne says this project is not connected to the future of that piece. For more information email katlianstatue@gmail.com.