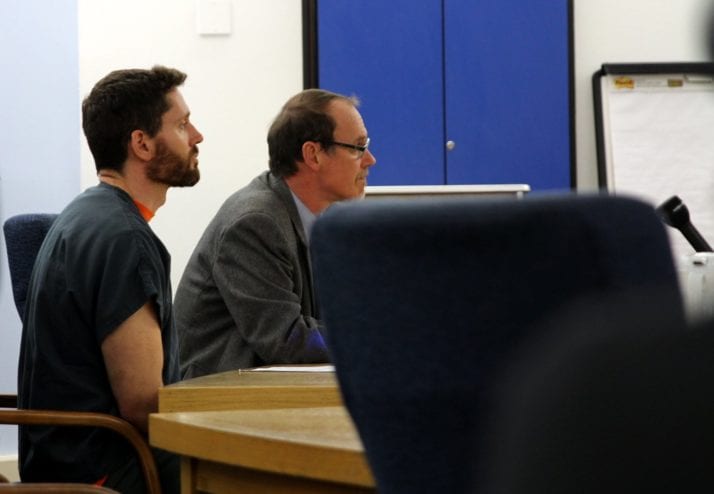 Two Southeast attorneys have been nominated to succeed Sitka Superior Court Judge David George, who will retire from the bench in April.

Jude Pate and Julie Willoughby were selected Monday (1-8-18) by the Alaska Judicial Council after background checks, interviews, and a public hearing in the Sitka courthouse.

See the full Alaska Judicial Council report on the candidates for the Sitka Superior Court.

Both Pate and Willoughby received high marks from the Alaska Bar Association, whose members are surveyed by the University of Alaska Behavioral Health Research Center. The Alaska Judicial Council contracts with the center to perform a formal evaluation of candidates for the bench, to assess their professional competence, integrity, and judicial temperament.

This is different from many states, where judges might be elected by the public.

The Sitka Superior Court serves as a backup for Juneau or Ketchikan cases when either party has exercised a judicial preemption, and removed a judge.

The two candidates to replace George both have track records in Sitka.

Pate handled many cases in his two decades in the Public Defender’s office. Most notably, in 2014 he filed the motion to compel video from the Sitka jail showing officers repeatedly tasing 18-year-old Franklin Hoogendorn, then a student at Mt. Edgecumbe High School. The case never came to trial, but Hoogendorn later hired his own attorney and won a civil settlement against the city for $350,000. 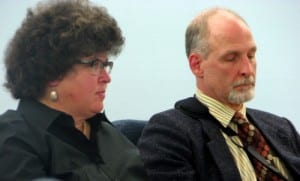 Willoughby was in private practice in Juneau also in 2014, when she was hired by former Sitka middle school principal Joe Robidou to defend him against multiple charges of sexual assault brought by female teachers in the building. Willoughby convinced the jury to acquit Robidou, arguing that was “a cad, not a criminal.”

In addition to local cases, the Sitka superior court judge is responsible for covering the seven communities on Prince of Wales Island. For one week each month, the Sitka judge flies to Ketchikan and takes the ferry or a float plane to hear cases in Klawock.

The first major case on the docket in Sitka for the new judge will be the homicide trial of Reuben Yerkes. The 40-year-old turned himself in to police after allegedly killing his girlfriend of two months, 28-year-old Ali Clayton, last May. The trial is scheduled for this September.

(Note: As Jude Pate briefly represented Mr. Yerkes during the early stages of the criminal justice process he would not, by rule, be allowed to preside as judge over the case. In any event, Mr. Yerkes’ current defense has indicated that he will likely file for a change of venue.)

Governor Bill Walker has the option of interviewing Pate and Willoughby before appointing either one to the superior court bench in Sitka. He has 45 days.