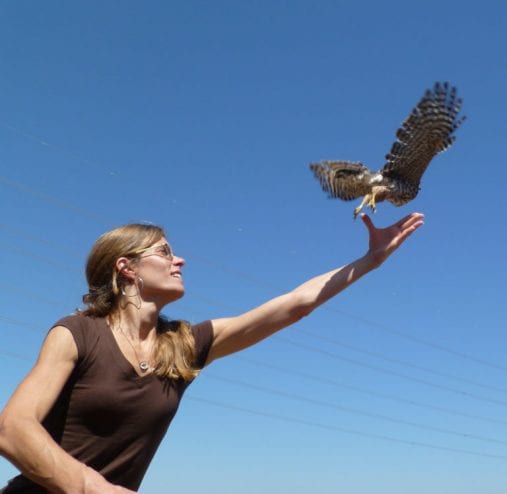 Allison Nelson is the founder and director of Gold Country Avian Studies’ where she studies bird populations in the foothills of the Sierra Nevada Mountains.

Biologist Allison Nelson is the the current Scientist in Residence Fellow (SIRF) at the Sitka Sound Science Center. She was joined by Dr. Alexandra Ravelo, a marine biologist and the director of SIRF.

Nelson was drawn to Sitka through her research on the migratory geography of the Hermit thrush. As she tells KCAW Morning Edition host Erin Slomski-Pritz, Nelson’s tracking device showed that thrushes wintering in the San Francisco Bay area migrate to breeding grounds in Southeast Alaska. “I followed my birds up here. And I’m excited to talk to people and geek out about birds,” she said. 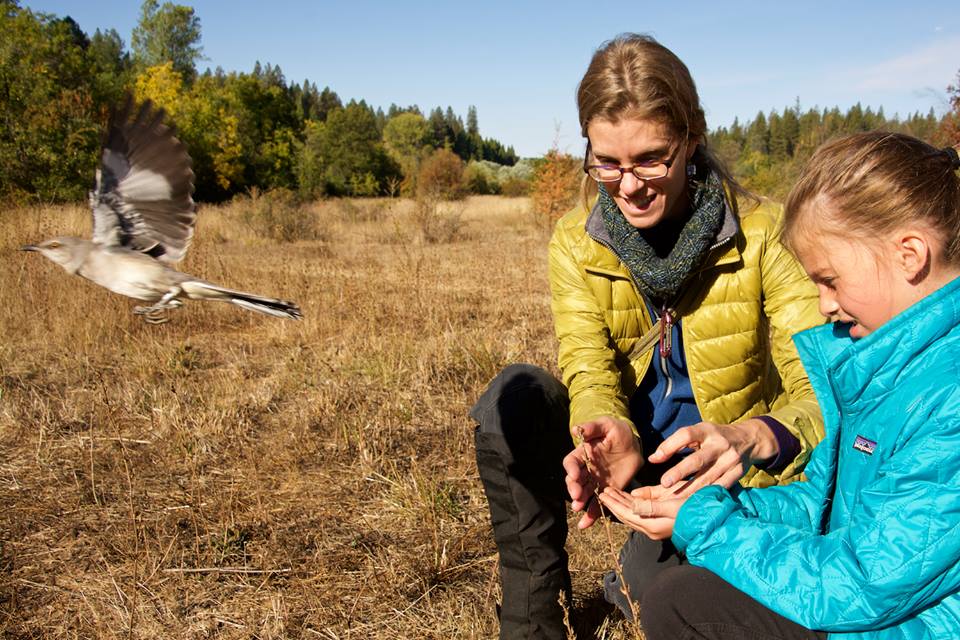 Nelson is the founder and director of Gold Country Avian Studies, a nonprofit organization dedicated to bird research and conservation in the foothills of California’s Sierra Nevada Mountains.

On June 12th, Nelson will present at the Sitka Summer Music Festival, along with local pianist Susan Reed, on the song of the Hermit Thrush and the compositions they have inspired.