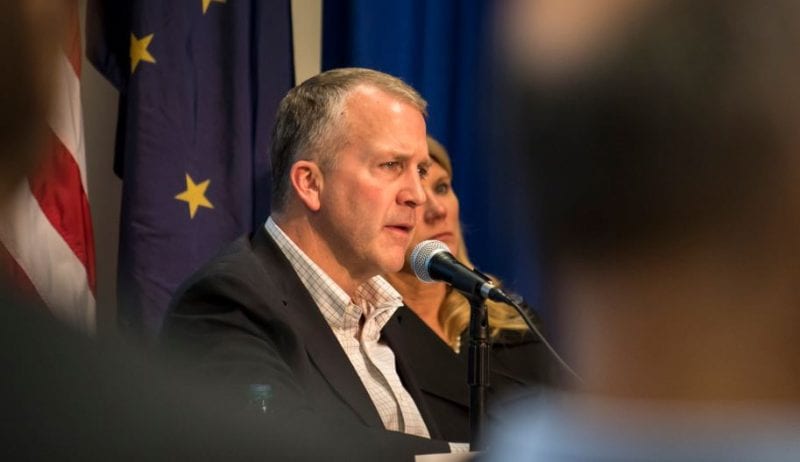 Alaska Sen. Dan Sullivan says he’s one of the few senators to testify in opposition to a trade war with China. “These tariffs are a boomerang,” he says, “against Alaska’s exporters.” (Sen. Dan Sullivan photo)

Alaska Sen. Dan Sullivan was in Sitka last weekend (08-17-18) with a newly-appointed Coast Guard Commandant Karl L. Schultz. He spoke with KCAW’s Emily Kwong about the increased presence of the Coast Guard he hopes to see in the state. He also hopes to use his role as chair of the Senate Subcommittee on Oceans, Atmosphere, Fisheries, and Coast Guard to organized field hearings this fall on the decline of king salmon stocks, and to push back against the Trump administration’s trade war with China.

Senator Sullivan also reflected on his friendship and visiting Vietnam with the late Senator John McCain, who died on Saturday (08-25-18). “How focused he has been on mentoring other senators…is a true indication of leadership. You don’t find people that do that, whether in the Senate or civilian life, to proactively reach out and say, ‘I’m going to teach you’,” Sullivan said. 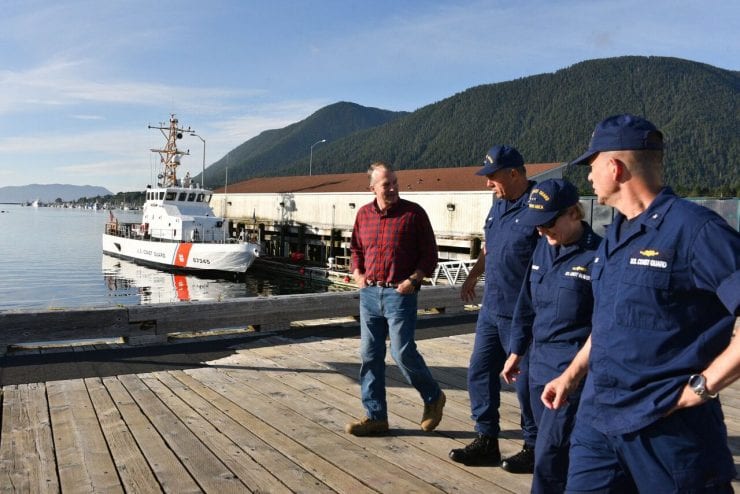 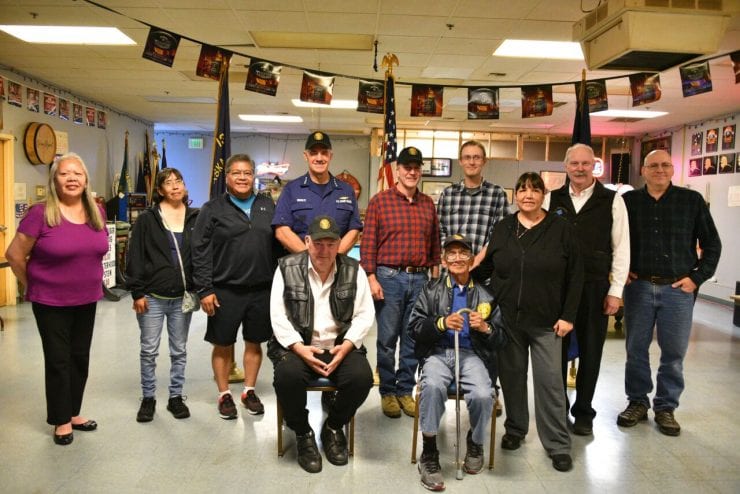 Sen. Sullivan, along with the Commandant of the Coast Guard visits the Sitka American Legion, meeting with veterans and community leaders. (Photo courtesy of Senator Sullivan’s office)