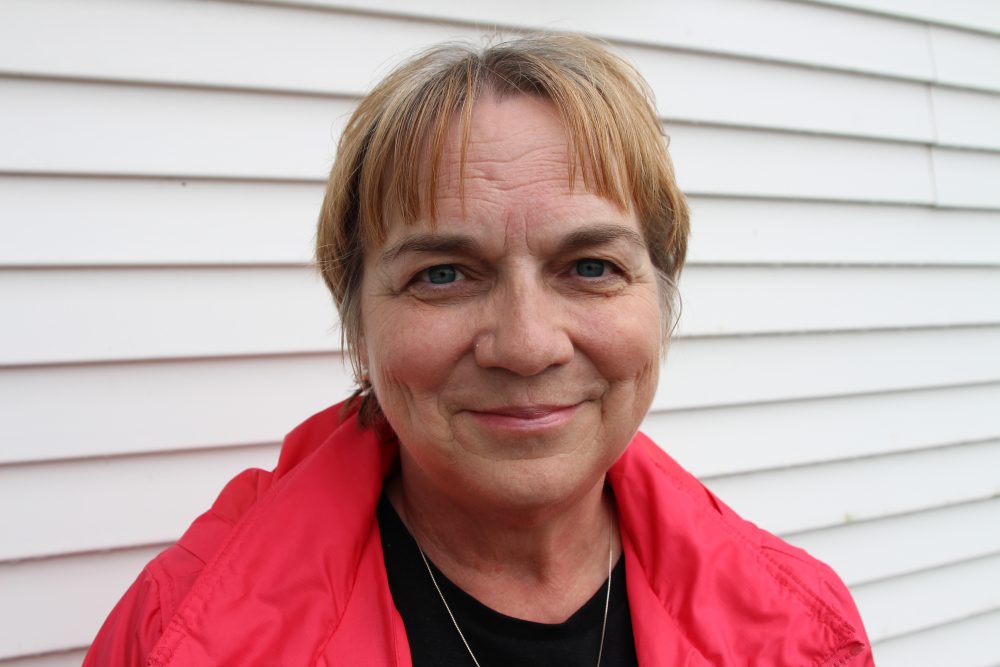 How many years have you lived in Sitka and in Alaska? 61 years

Occupation:  Budget Analyst at USDAFS and bookeeper at self employed.

Why are you running for the Sitka Assembly this year? I’m hoping to change the “status quo” of forever increasing fees.

What are your top two priorities if elected?  Bringing service fees to an “affordable” level and bringing back the right of the public to be heard at public hearings.

I don’t believe that we are living within our means and we need to look at different funding mechanisms for the Blue Lake debacle (interest only on a loan is never a good idea).  In times of budget shortfalls we need to be more realistic in terms of deciding what is a want and what is a necessity.

I’m uncertain about my support of a merger as there are still a lot of unanswered questions left over from the recent town hall meeting.  The only answers I see published anywhere are those posed by Dr. Wein.  If elected, I would make sure that there were people on board that are knowledgeable of the SEARHC and SCH histories and that would demand answers to those questions that were posed at the town hall meeting and more, during the upcoming negotiations.  I’d also push for a vote of the public to see what the majority want (I’ve heard some say they would be willing to pay an extra millage rate to keep SCH open).

There are two question on the ballot, one calling for the sales tax exemption for senior citizens to be reinstated, and the other exempting Sitka from thestatewide public smoking ban. Where do you stand on these issues?

I am in favor of both (seniors that don’t believe they need the tax exemption don’t have to take it).

Sitka has always had a lack of affordable homes.  When APC started here in the late 50s and early 60s a lot of “cozy homes” were brought in as housing.  Most people back then didn’t believe that was affordable, as times change, those homes have increased exponentially from the original value.  The assembly has a poor track record of trying to create affordable housing and all one needs to do is look at Gavin Subdivision and Lillian Drive to see examples of this.  I do believe that we need to provide for more mobile home parks as that seems to be more affordable than most houses these days.

It seems we come up with new “buzz” words each year and “sustainable” is not attainable unless you want to run everyone off with the exorbitant rates we are sustaining.  I believe bonds are a good idea, however if our bond rating is not favorable perhaps lobbying the federal government is another option.

I have a proven track record of doing my “homework” and researching the issues.  I respect the public and do my best to go into a meeting without a preset agenda.