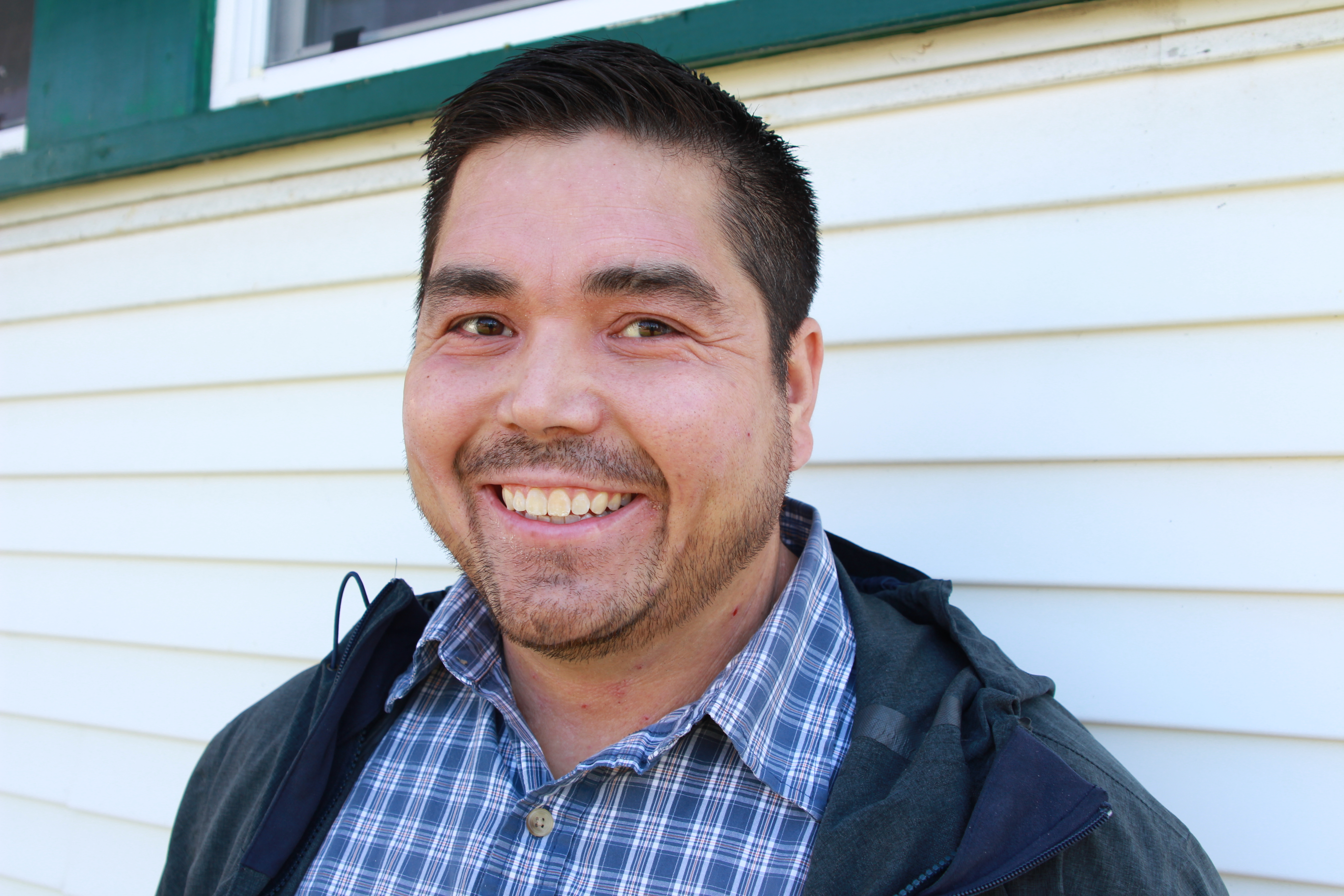 How many years have you lived in Sitka and Alaska? 1979

Describe your family: I’m a husband to my wife Mellissa and a father to our three boys, Adam (fifteen), Ashton (10) and Mason (2)

Previous government or other relevant experience: I am a seated assembly member and I have sat on the local fish and game advisory committee.

Why are you running for Mayor of Sitka this year? I’m running for Mayor this year in order to put Sitka on a path to prosperity. As a community, we need to work harder to bring in new money and growing families. One of the big takeaways from Sitka’s latest Comprehensive Plan, which was finalized this year, is that Sitka’s population is aging and school enrollments are declining. This is problematic and I have solutions to offer. As your Mayor, I will push an agenda that is aimed at driving down the cost of living and keeping young families here while attracting new ones. My agenda will strengthen Sitka’s economy.

What are your top two priorities if elected? Grow Sitka’s population and drive down the costs of living.

Describe your leadership style. If elected, what kind of Mayor do you want to be and how will you run your meetings? As the figurehead of the city, meeting often with state and federal officials, what do you want to accomplish?

I am a hard driving, competitive, and fair person. I feel that would best describe my leadership style. I would run our meetings efficiently and fairly. As far as ‘meeting often with state and federal officials,’ I would like to see Sitka have a discussion with the Regulatory Commission of Alaska and the Department of Energy in regard to our utility rates and the Blue Lake Dam project. I don’t believe all of our options as a community have been exhausted. As your Mayor, I’ll be sure explore all options and find a sustainable solution.

My philosophy for funding city government is the same as my philosophy for funding the federal government. I believe people have a right to be secure in their life, liberty, and property. This is the purpose of any government. Education undoubtedly increases the quality of life for one and all. An educated society is a successful society. As long as taxes are collected and used for this purpose, I feel our local government is playing its role. If the elected officials pass a deficit budget, then essentially the people are passing a deficit budget. Elect people who will spend your tax dollars as you would like them to.

With that in mind, our rights are not granted by government or by society; yet they are inherent in the nature of human beings. People who work 40+ hours a week should be able to keep what they earn and have some dignity in their quality of life, with as little government interference as possible. This will be on my mind while making decisions that affect your life. I do not and would not take this lightly.

I stand by my vote on this. Barring a millage rate increase or a sales tax increase, Sitka cannot afford two hospitals. Our assembly spent over a year working on this. I look forward to negotiating a deal SEARHC that will work for everyone.

There are two question on the ballot, one calling for the sales tax exemption for senior citizens to be reinstated, and the other exempting Sitka from the statewide public smoking ban. Where do you stand on these issues?

I think we need to reinstate the senior citizen tax exemption. I’ve been vocal about this. I’m sure the majority of Sitka feels the same way and will vote accordingly.

The law our legislators passed includes an opt-out clause and it is up to the people of Sitka to decide if they want to keep the status quo smoking situation in Sitka. Although, I think smoking is awful and people shouldn’t do it, I support the rule of law.

This is a complex issue that I do have some suggestions on, but I don’t think 200 words in enough to articulate and justify government involvement in housing.

I think we need to change how we think about government debt. The people of Sitka are leveraged and people are moving away. There are more homes on the market then ever.

Take the harbors for example. We are continuing to use bond debt as a tool to replace harbors. The repayment to the bond bank is based on future rate increases. In time, these increase will raise moorage rates 300%. Need I say more? This isn’t sustainable.