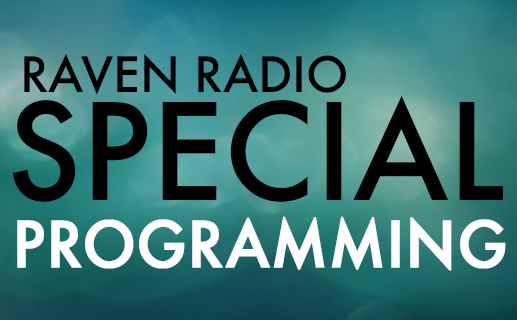 The midterm elections are November 6th, 2018 and Raven Radio has a trifecta of campaign broadcasts!

On Wednesday, October 24 from 6:30 p.m. to 8 p.m., American government students from Sitka High School will host a forum with Alaska House incumbent Jonathan Kreiss-Tomkins (D) and challenger Richard Wein (R). The forum will be held in front of a live audience at Harrigan Centennial Hall. Have a question for the candidates? Ask that night or submit your question to news@kcaw.org.

We’re off to the races for three straight evenings, beginning this Wednesday on Raven Radio, KCAW-Sitka.