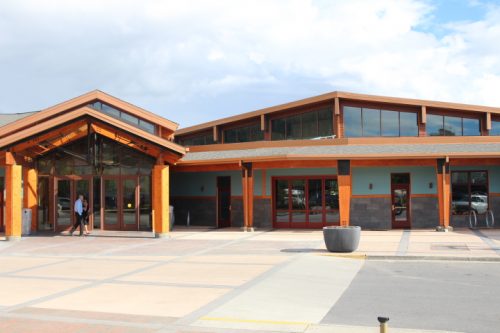 Issues of concern to Sitka’s seniors are a main topic for discussion at the Sitka Assembly meeting tonight.

The Assembly will discuss the senior property tax exemption, as well as how the senior sales tax exemption program has been reinstated by the city. Administration has been directing businesses to apply the tax break only to those 65 years and older. However, Sitka General Code originally applied the exemption to both eligible senior citizens and their spouses – no matter the spouses age.

The Assembly will also take a final vote on establishing a permitting process for commercial marine work at the Eliason Harbor drive down dock and receive an update from the city’s negotiation team talking to SEARHC about selling Sitka Community Hospital.

Their update will include information about the due diligence process with SEARHC and a list of significant questions to be addressed in negotiations.

The Assembly will appoint David Birky and Joseph Younack to the Local Emergency Planning Commision, in addition to reappointing Gayle Hammons. They’ll also appoint Neil Akana to the Police and Fire Commission. The Assembly must also decide whether to reschedule their late December meeting – set for Christmas Day – to December 20th.

Their meeting is taking place on a Thursday because several Assembly members will be out of town next week attending the Alaskas Municipal League Conference. Raven Radio will broadcast the meeting live at 6 p.m. immediately following Alaska News Nightly.