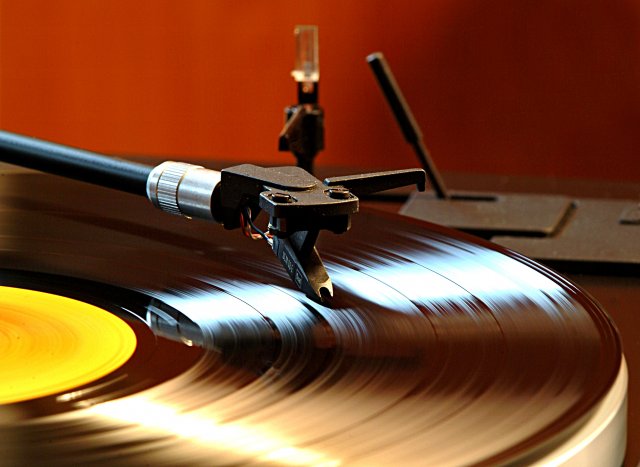 Every Wednesday night at 8pm, Aurora Borealis host Bobby Pendleton brings an eclectic mix of new music to the airwaves. Over the past few weeks, he’s been doing a countdown of his top 100 tracks of 2018. Below, we’ve got a Spotify playlist of the tracks, and Bobby’s Top 10. Enjoy!
10. Rosalia – “Malamente”
On “Malamente,” Rosalia takes flamenco and places it squarely in the pop realm, showing that highly crafted pop music crosses borders. This song, and album El Mal Querer, are a testament that English based music is no longer king of the charts.
9. Christine & The Queens – “Girlfriend feat. Dam Funk”

Christine & The Queen makes a statement against macho man culture in a thrilling dance song hearkening back to the best of Michael Jackson. The whole album feels like a celebration of dance music while challenging the status quo on every level.


The grooviest song of the year, the California group return with lead single off their infectiously groovy third album Hive Mind. This is the tightest the band has ever sounded–it’s a song that makes you just wanna dance.

A song for a generation, it gets right to the point fast. Critiquing the state of the world at rapid speed. This is the best and most ‘in the moment’ song The 1975 have ever written.

If this song was released 20 years in the future it would be as in the moment as it is now. SOPHIE’s sorrowful voice over the top of electronic sounds come together to make something absolutely beautiful. The future of pop music wrapped in 3 minutes and 32 seconds.

With the help of Kid Cudi and 070 Shake, Kanye West creates another huge song that could shake the heavens. Mr. West may have burned more bridges than he has ever this year, but musically he was still relevant in a big way.

“My god I’m so lonely.” The first lines Mitksi’s “Nobody” immediately create a connection to the listener in a world where everyone is so consumed with social media and technology. A melancholy disco hit for our age.

Over 8 years it took Robyn to release her newest album and when listening to Honey you can understand why. An electronic house epic it perfectly builds to create a perfect track for falling in love in the club.

To The Moon! The Arctic Monkey made a rock epic set in a hotel on the moon. And it doesn’t even sound like they tried hard at all. Every instrument and sound on ‘Four Out of Five’ sounds completely precise and perfect. A laid back track that may be the best song that Alex Turner and The Band have ever created, “four stars out of five.”

1. Childish Gambino – “This Is America”

Honestly we should just be talking about the music video. Have you seen the music video?! Of course you have, it was the most talked about music video of 2018. To many it was a piece of art, helping to cement Donald Glover as a household name. The song itself bounces, with help from multiple hip-hop peers creating a protest song that sounds so cheerful that you wouldn’t think we were in America.