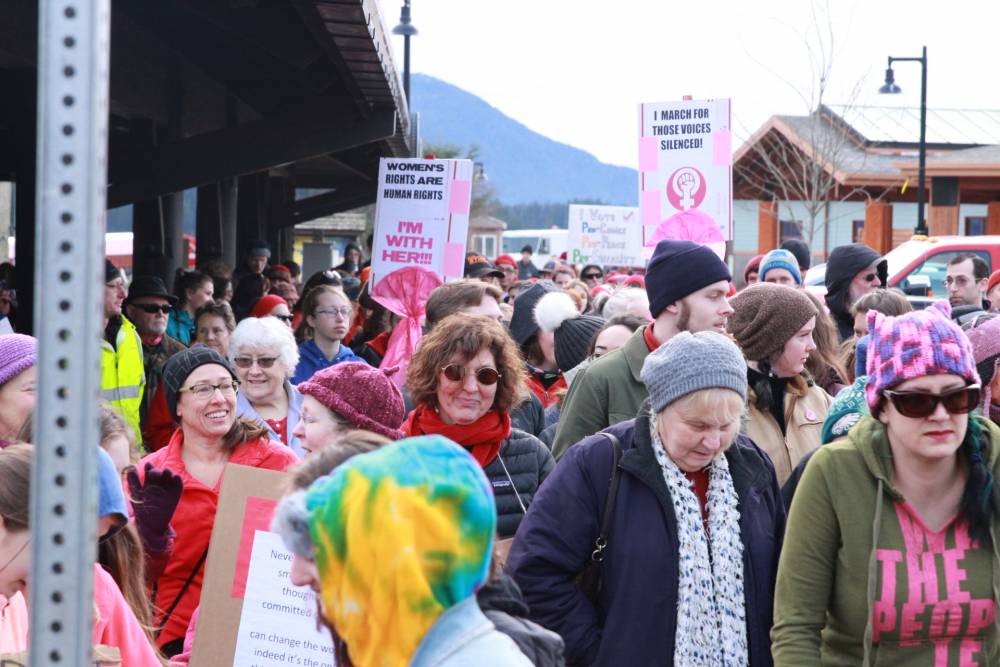 Millions of Americans across the country marched in solidarity of women’s rights Saturday for the third year in a row. The Annual Women’s March movement was born in 2017 amid a national conversation of sexual abuse and harassment.

Here in Sitka, hundreds gathered in solidarity under the Crescent Harbor shelter for this year’s march. But this year, local activists championed an issue closer to home. They marched in solidarity of murdered and missing indigenous women.

About three-hundred  Sitkans joined the Women’s March late Saturday morning, some with picket signs and a few wearing emblematic knitted pink hats of marches past. However, nearly all in attendance were clad in red in solidarity with missing and murdered indigenous women in the United States and around the globe.

Southeast Alaska is not unfamiliar with this issue, especially in Kake. In 2017, 19-year-old Jade Williams was found dead in her home under suspicious circumstances. A few years earlier, in 2013, 13-year-old Kake resident Mackenzie Howard was murdered.

Their memories hung in the air at Sitka’s sister march of the national Women’s March movement.

But those in attendance on Saturday didn’t need to look to Kake for examples of partner violence in local indigenous communities. Long time Sitkan Louise Brady shared her experiences with the public in attendance.

“I could have been one of those missing or murdered women many times throughout my life, the first time when I was 14 out here by Herring Cove,” Brady said. “Somebody that I knew tried to strangle me and thank goodness he came to his senses before I lost consciousness.”

Brady also told the public about another assault in Oregon when she was 21 and another instance when she was “left for dead in the snow in Northern New Mexico.”

“It’s difficult for many people to hear but it’s the reality many of us live with,” Brady said.

But Brady told those in attendance to focus on their strength and the Tlingit people’s legacy of fighting against colonialism, like in the Battle of 1804.

The exact number of missing and murdered indigenous women is not known, but estimates put that number in the thousands. According to the Indian Law Resource Center, a non-proﬁt law and advocacy organization, Alaska Native women have reported rates of domestic violence up to 10 times higher than in the rest of the United States. 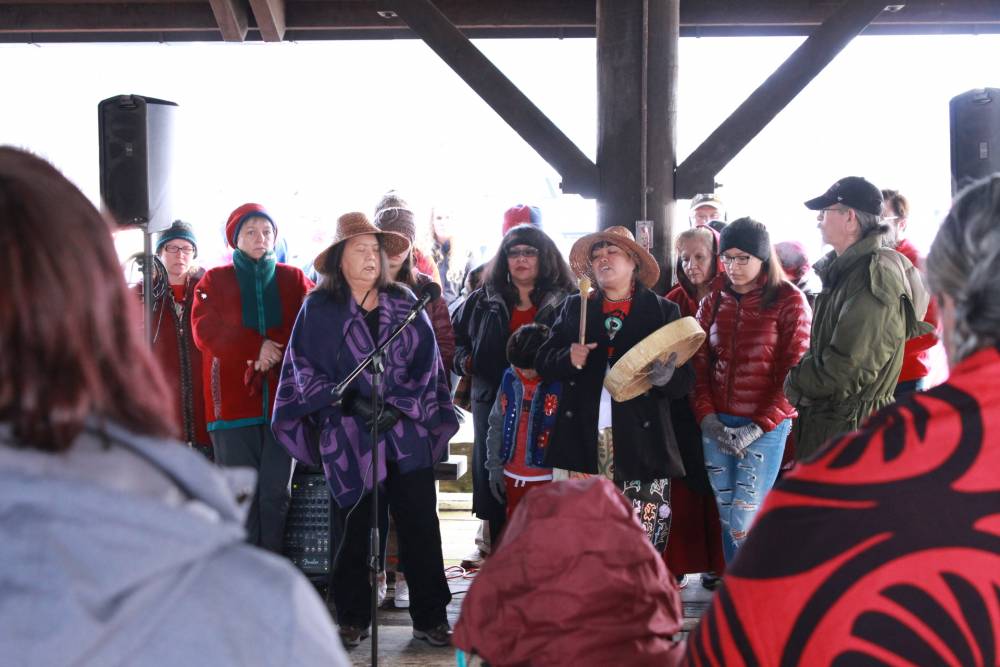 Veteran activist Lakota Harden told those at the march that indigenous women have had to live with violence and abuse dating back to the first colonial settlers in the continent.

“And we have had to live with that for centuries,” she said. “And the reality is the opposite. The reality is that we are life-givers. We are the ones that are sacred. We can take this opportunity to raise the concern about the epidemic violence directed toward Indian women.”

Harden has been an activist for more than 30 years and says people have working to bring awareness to violence against indigenous women for decades. When asked about what progress she’s seen on this issue, she said it’s been hard for indigenous peoples to recover from the nation’s colonial past.

“There is no historical trauma treatment center for genocide,” she said. “There has never been. So, for us, we’ve had to heal ourselves. So, when you say progress, the fact that I’m standing here is progress. The fact that I have 12 grandchildren is progress. Your definition of progress is a lot different than ours.”

Harden worries politicians and the federal government have forgotten about indigenous women, especially after their failure to reauthorize the Violence Against Women Act amid the government shutdown. That act expired in December of 2018.

But Sitkans at the march pledged not to forget. Before marching down Lincoln Street to St. Michael’s Orthodox Cathedral, everyone in attendance took a moment to remember the indigenous women that have been lost to that history. They held hands and sang together. 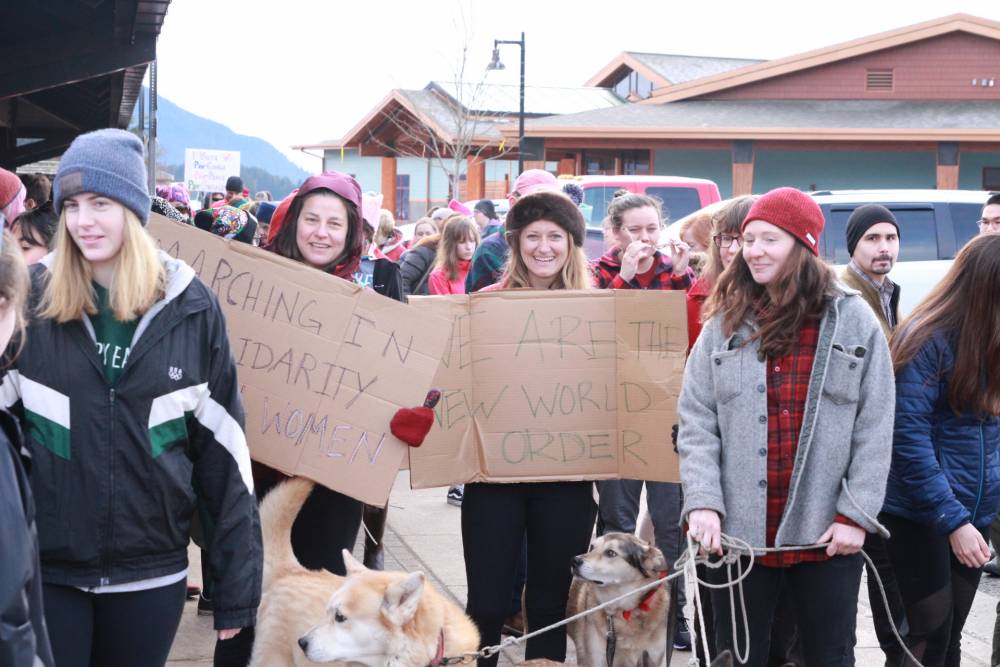