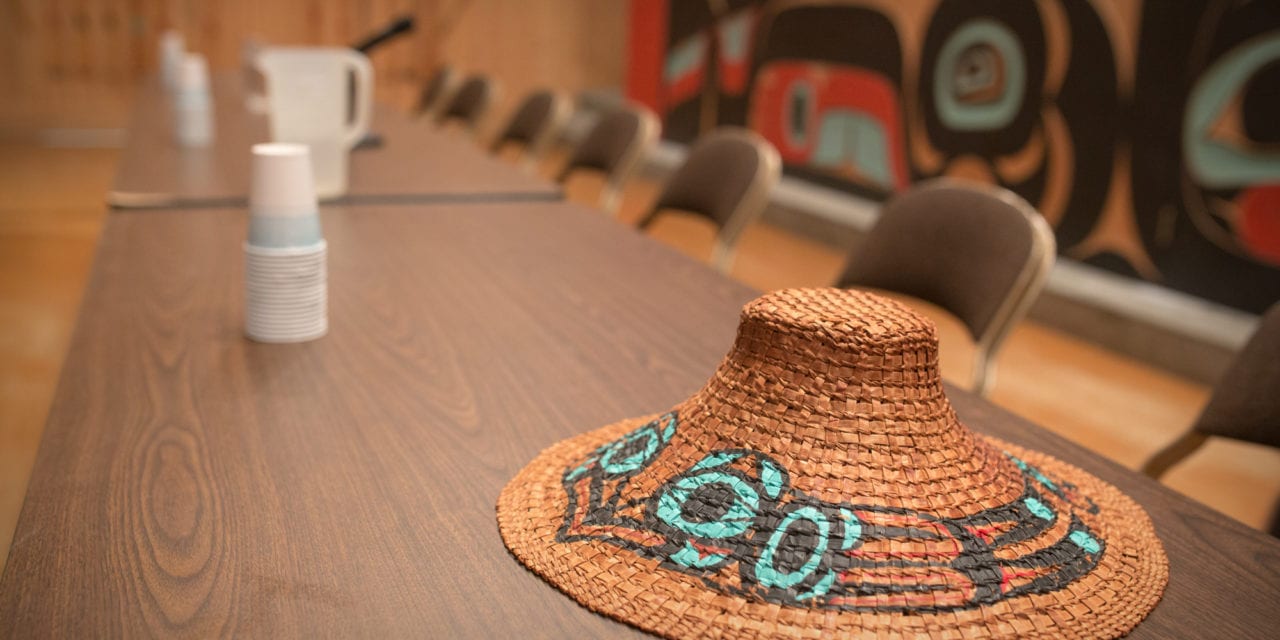 State regulators will fine some Alaska Native corporation shareholders over their criticism on social media. That’s because free speech is not protected when it comes to corporate elections.

Sealaska Shareholders Underground is a Facebook page with about 1,600 followers. It’s the mouthpiece of Dominic Salvato.

“Every year we see the same millions of dollars go to the same people,” the Anchorage-based Sealaska shareholder and perennial critic of the corporation’s management said in a recent interview.”We just get separated further and further from the ownership of our stock.”

But Salvato’s comments were more than simple criticism. State regulators accuse him of misrepresenting how Sealaska pays out incentives to shareholders to vote in board elections. He faces a $1,500 fine.

In Sitka, Clarice Johnson moderates a Facebook forum for Sealaska shareholders. It has more than 4,000 members; she says it connects shareholders across the country.

“A lot of people are in the (Pacific) Northwest so Facebook was the most efficient way to reach the most shareholders,” she said.

But her critical comments in a different forum about Sitka’s Native urban corporation’s electoral process brought a state enforcement action against her. She’s on a three-year probation and has a suspended $1,500 fine hanging over her head.

“I think that shareholders don’t really understand their potential liabilities,” she told CoastAlaska. “We think we have free speech, and we don’t. I don’t know how we came to this situation, but it’s really disturbing.”

Both Johnson and Salvato were fined because they violated the state’s Division of Banking and Securities regulations. In 2019, they were among four shareholders who received cease-and-desist letters with civil penalties for online posts about board elections. That’s because in the corporate universe, any statement that could influence voting has to be preceded by formal disclosures — that includes Facebook comments.

Division officials declined an interview request earlier this month. By January 14, they had not answered written questions sent on January 9.

The division regulates Alaska’s financial industry — including Alaska Native corporations. It levies civil fines, although shareholders do have the right to a hearing.

Regulations policing what a shareholder can and cannot say are designed to punish false or misleading statements that could hurt a company.

“So these rules that are intended to apply for the Exxon corporations of the world or General Motors or Boeing are also being applied in a very different context with very peculiar results,” Miller said.

Enforcement orders begin as confidential complaints that are investigated by the state. But Miller says they’re apparently weighted in favor of the powerful. That’s because corporate managers have a legal team and know the rules — shareholders often don’t.

But that complaint-driven system can work in the other direction. After Clarice Johnson was sanctioned for her posts about Shee Atiká’s election process, the corporation’s then-CEO responded on Facebook.

“He had the resources to know what he could and couldn’t say, and he chose to violate it,” she said in a recent interview.

She filed her own complaint against the CEO. The division placed Shee Atiká’s top executive on a five-year probation with a suspended $1,000 fine. He wasn’t accused of making false statements. He just hadn’t filed the required disclosures in advance of his Facebook posts.

And filing a proxy disclosure isn’t simple. It’s a multi-step process. The disclosures ask a lot of information. And it’s the same whether a shareholder wants to send a mass mailer or post on social media.

Sealaska executives say the regulations are designed to keep everyone playing fair. Jaeleen Kookesh, vice president for legal affairs, says management sometimes has to remind its own board members to abide by the strict limits placed on corporate election campaigns.

“It’s about everybody running for the board of directors following all the rules, otherwise, it’s unfair to other candidates,” Kookesh told CoastAlaska.

Bringing the state in to police shareholder speech is a last resort, she said.

“It’s very rare that we go to Banking & Securities and file an actual complaint,” Kookesh said. “We generally try to communicate with the shareholder directly … and usually that’s all that it takes.”

Salvato says he has no intention of backing off. He’d like to see the state’s restrictions on corporate speech reviewed by a judge.

“I try to goad them into suing me and get me into court — Sealaska itself,” Salvato said. “But they use the Banking & Securities as a buffer; it’s insulation.” His case remains pending in an administrative process overseen by the division.

In Sitka, Clarice Johnson also says even though she was sanctioned, she refuses to be silenced by the threat of civil fines.

“I think that the increase in complaints to Banking and Securities against shareholders, is a direct result of increasing power of shareholders as they gather in Facebook groups,” she said. “We’ve seen a rise of independent candidates across the board. So I think that this is just the way the corporations are pushing back against the will of the people.”

Lloyd Miller, the attorney, says it’s unreasonable for the state to regulate Native corporation board elections like that of just another investor-owned company.

He says the state’s regulations could and should be updated. Many were designed in the 1970s to prevent misleading mailings that could dupe shareholders, though there are specific regulations that explicitly cover “electronic forums.”

“Now it’s very quick back and forth among hundreds, potentially thousands of people on Facebook and Instagram, other platforms,” Miller said. “And the regulatory regime hasn’t kept up with that world at all. It really needs to change.”

Dissident shareholders like Dominic Salvato says the rise of social media has been a game changer.

“But I warned Sealaska about that, I said when you bring the young kids aboard with the new shareholders, they’re not as dumb as the old ones,” Salvato said. “They’re going to be a lot smarter — they’re not going to be able to pull this stuff for as long.”