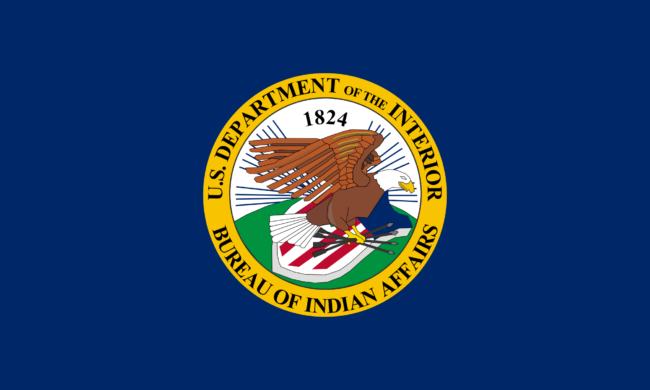 Unrecognized tribes in Alaska seeking federal status will have to demonstrate more than 80 years of history, under a new process proposed by the Bureau of Indian Affairs. The Department of Interi​or currently reviews such petitions on a case-by-case basis.

The proposed rule would require bands of Alaska Natives seeking tribal status to prove a common bond at least as far back as 1936. The agency says it would “settle expectations” among tribes petitioning the federal government, the state of Alaska, tribes already federally recognized and local governments.

“This proposed rule would not affect the status of tribes that are already federally recognized,” the BIA wrote in the federal register.

But a Washington D.C. attorney representing two unrecognized tribes that have been trying to gain federal recognition since the 1990s, says he’s concerned a new rule would further slow the process down.

Michael Willis represents the Quetcak in Seward and the Kugnak near Dillingham in the Bristol Bay region.

“It seems like the Department of Interior is trying to find ways to delay yet again,” Willis told CoastAlaska, “rather than treat the Quetkcak native tribe consistently with other Alaska Native entities who have organized under the Alaska IRA.”

BIA is holding meetings and tribal consultations in Juneau and Fairbanks as it accepts written public comments online through March 2.

So far several tribes and Alaska Native organizations have written to express skepticism that a new rule would be necessary. There was also criticism leveled at the BIA for sending letters to tribal leaders in early July during the peak fishing season.

“The arrival of a Dear Leader letter, much of it written with legalese, during the subsistence season prompted widespread concern and forced tribal leaders to choose between subsistence and consultation,” wrote Vivian Korthuis, CEO of the Association of Village Council Presidents in Bethel.

The Bureau of Indian Affairs did not respond to requests for comment.