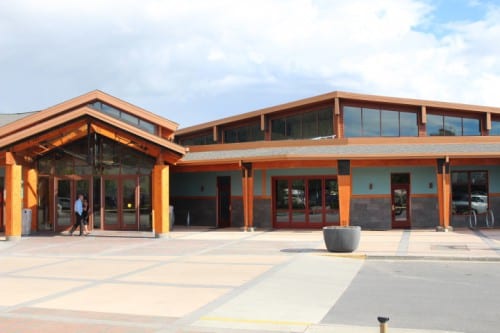 The Sitka Assembly will take up a relatively short agenda when it meets tonight (3-24-20). It will consider a resolution ordering Sitkans to “hunker down” and “shelter in place,” a strong advisory issued by the city administrator on Sunday, in response to the COVID-19 pandemic.

It will consider approving 14 days of administrative leave for city employees who can’t work from home.

In a memo, City Administrator John Leach wrote that when the city declared a local disaster emergency earlier this month, some city employees were forced home against their will and others were forced home due to state-mandated quarantines after travel.

Under the city’s personnel policy, those unable to work remotely would have been charged personal leave, but not everyone had a personal leave balance high enough to cover required time off. The assembly has the authority to approve the 14-day paid administrative leave policy Leach is requesting.

On second reading, the assembly will consider making changes to the city code defining bulk retail and allowing for bulk retail sales in industrial zones. It will also consider funding $30,000 in repairs to the Crescent Harbor Lightering Float and $88,500 to cover legal expenses for Sitka Police Department litigation.