Wegner will direct leadership programs at UAS College of Education 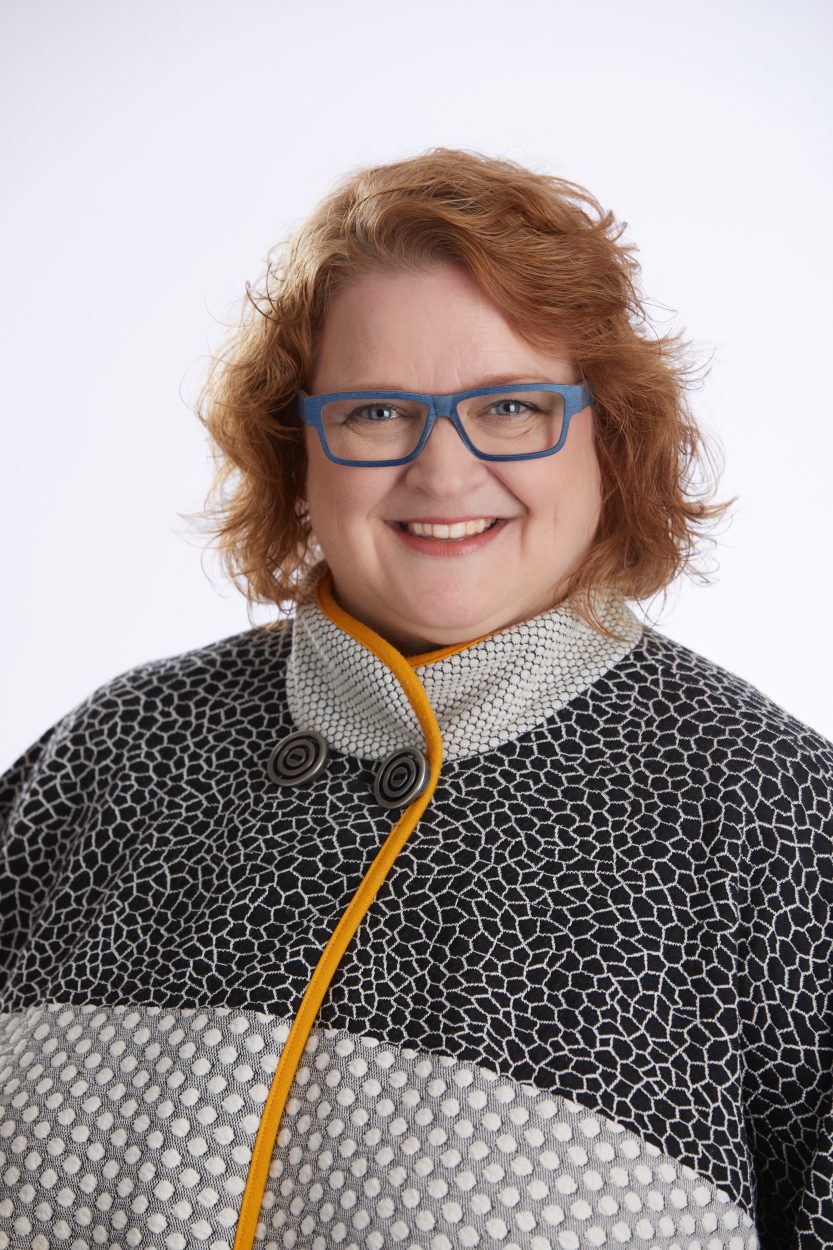 Sitka Schools superintendent Mary Wegner is leaving the district on June 30, but she’s not leaving education.

The University of Alaska Southeast announced today (Friday 3-27-20) that it has hired Wegner to head the College of Education’s two leadership programs, for graduate students seeking to become principals and superintendents.

Wegner says that she always had hoped to land in this kind of job.

“When I felt that I was ready to leave public education I wanted to still contribute to public education in general, but in a different sense,” said Wegner. “And I decided that I wanted to be a professor when I finished working in public schools directly. And so this has been part of my plan and trajectory for a couple of decades.”

Much of the university’s program is delivered via distance. Wegner herself has taught one of the courses every summer, in the superintendent endorsement program. This kind of education delivery is in her wheelhouse.

“The topic of my doctoral dissertation was using synchronous online tools as a way to critical and integrated thinking skills, and really looking at the functions of communications that are facilitated through the use of these tools,” she said. “So this is a passion of mine. It’s something that I’ve spent decades researching and living. And I’m just thrilled to be able to provide this to the state of Alaska.”

Wegner has been superintendent in Sitka for six years, and assistant superintendent for four years prior to that. She began her career as a special education teacher in middle- and high schools, and has also taught in elementary school.

Wegner will move to Juneau to take the job, where she’s excited to be near her grandchildren. She begins in August.