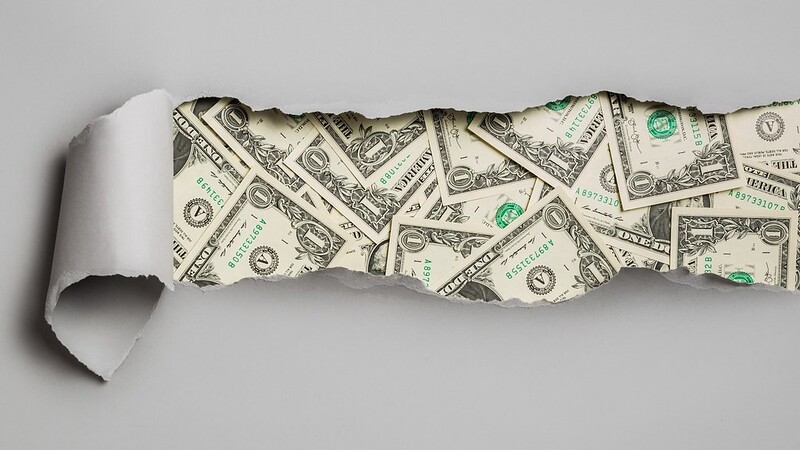 By now everyone’s heard that there is over $2 trillion in relief funding available for individuals and businesses, but unwrapping it has been confusing. (Flickr photo/CafeCredit)

Chris Eyler is the executive director of the Pacific Northwest Region of the US Chamber of Commerce. He spoke during a videoconference meeting of the Sitka Chamber this week (4-8-20), to explain the $2 trillion-dollar Coronavirus Aid, Relief, and Economic Recovery Act — also known as CARES.

In general it was about a $2 trillion package, which is about 10-percent of GDP. It is intended to be a bridge to help the economy get to the other side of the crisis. There is very little disagreement that we’re going to experience some form of a recession in the coming months — or, rather, we’re currently in a recession. Going forward, this package is intended to make that recession as short and as shallow as possible, and to enable businesses to continue operating, and most importantly, to continue paying their employees during the crisis.

CARES is the third — and by far the largest — of three relief bills passed since the coronavirus pandemic began. While it does include direct payments to individuals who earn less than $75,000, there are also loans (the Paycheck Protection Program) and tax credits aimed at businesses.

One Sitka business owner at the meeting struggled — both with accessing the paperwork through her bank, and to make sense of the rationale.

Eyler tried to reassure her that the Act had an important goal.

Business owner – You know I don’t know what to do about a lot of these things. It doesn’t sit right with me either to pay a lot of people to do nothing, when there is no work. But we’re supposed to pay people for not working, instead of having them on unemployment? I don’t know — it’s just strange.

Eyler – Again, like I said, the objective here is to give you the money from the government so that the employee can remain tied to your business, so that once things return to normal it’s easier to bring them back on board and for you to start business back up. We also don’t want to see the unemployment system getting more overwhelmed than it already is. The intention is to enable as many businesses as possible to continue paying, with as little cost to you as possible.

Other business owners also expressed some frustration with accessing the programs under the CARES Act, when banks were operating with fewer staff. A lodge owner from Port Alexander who joined the meeting said he was concerned about spending down savings while running up loans “to keep things going.”

Over 60 participants logged into the virtual Chamber luncheon — a far bigger crowd than typically attends in person. Chamber director Rachel Roy told participants that she planned to schedule similar events in the future, with programs intended to help inform businesses as they navigate the coronavirus emergency.