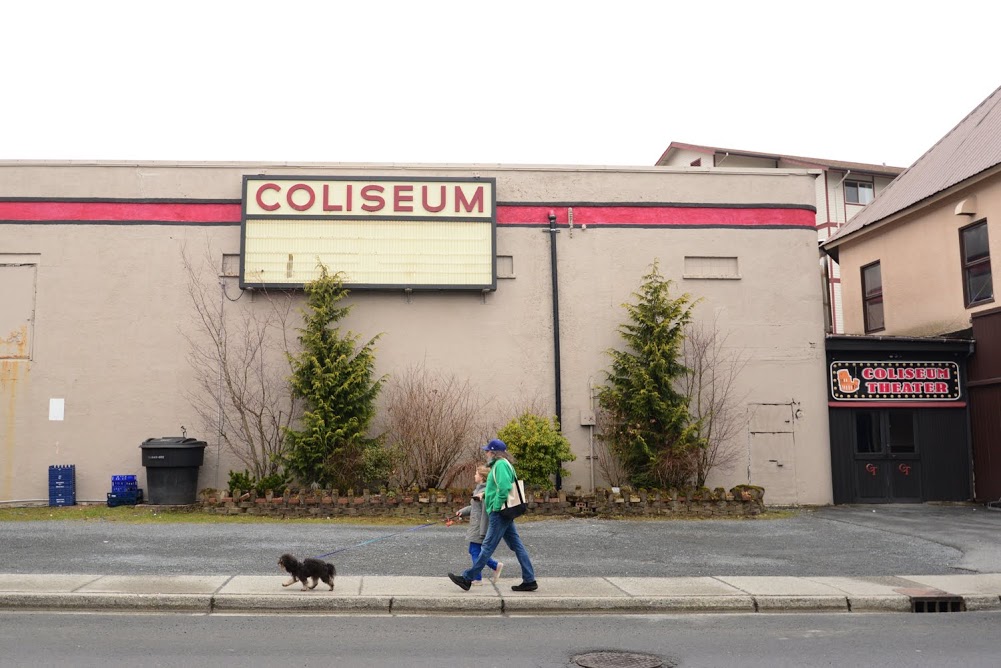 This photo was taken almost a month ago, on March 18. Many businesses in Sitka had just closed or shifted to curbside service, following new state mandates. A few days later the Sitka Assembly passed an emergency “shelter-in-place” order. That order has now been extended to the middle of May (KCAW Photo/Berett Wilber)

Sitkans are being told to hunker down for at least another month. When the assembly met Tuesday, it extended the emergency resolution to “hunker down” until May 12.

The assembly first enacted the shelter-in-place order on March 24th, in response to the ongoing coronavirus pandemic.

The state has its own hunker-down mandate in place, in effect through April 21.

Assembly member Kevin Knox said he wanted Sitka’s  measure to be extended out further than the state’s order. He said the city could always come back and change it if the outlook improved, but right now he wanted to be realistic about the timeline.

“I really feel like if we’re just going to go by two week increments the message begins to get lost, people stop taking it as seriously as they need to take it,” he said. “We just need to continue to really reinforce that this isn’t, unfortunately, a short term thing.”

Assembly member Kevin Mosher said he would vote for the ordinance but extending it again in May would give him pause.

“After a month, it’ll be a real hard sell to do this another month,” he said. “We have to start thinking about some sort of plan to mitigate this longterm without being in a complete lockdown, because that’s unsustainable.”

Several other coronavirus related ordinances were also considered. The assembly voted to extend the seasonal electric rate for residents from April to June, in an attempt to save residents money on their utility bills. The move would cost the city around a million dollars in electric fund revenue. That motion passed 6-1 on second and final reading, with assembly member Richard Wein casting the sole opposing vote,. The assembly also unanimously voted to extend the property tax assessment appeal deadline to June 15. But a motion to delay the sales tax deadline didn’t win as much support, failing 2-5 with assembly members Nelson and Christianson voting in favor.

In other business, the Sitka Assembly…