New Pioneer Home rates a relief, but no break from rising costs 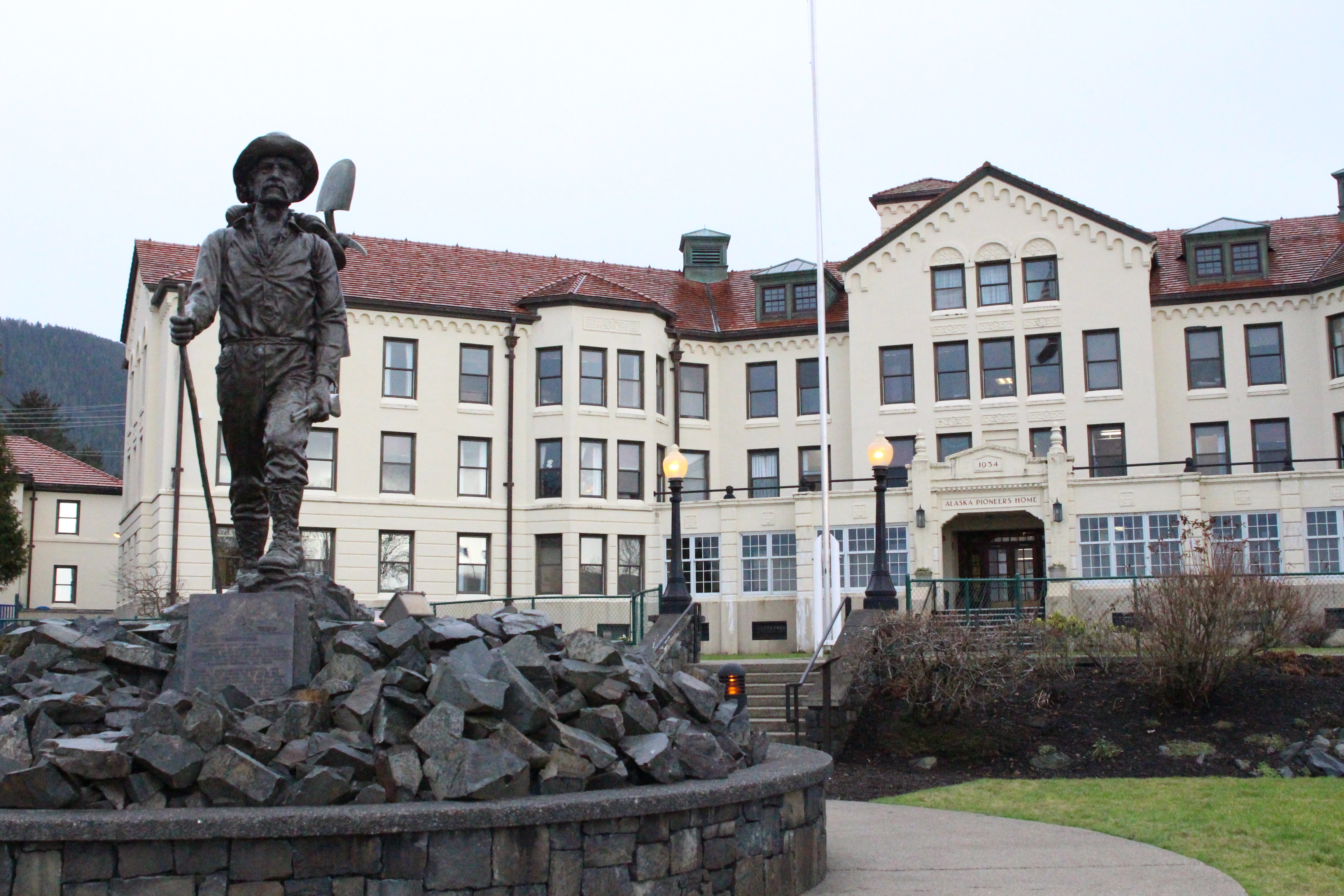 Although significantly less than the rates imposed by the governor last fall, the new fees passed under House Bill 96 are still high. Nevertheless, families are pleased to see the rates placed into statute. “If rates want to be increased in the future it puts that in the legislature’s hands where it’s inherently more bipartisan,” says Lauren Wilde, whose mother lives in the Sitka Pioneer Home, “and it allows opportunities for public testimony.” (KCAW file photo)

By the numbers, House Bill 96 is some relief for residents of Alaska’s Pioneer Homes, but it’s not rolling back the clock.

The increases under the bill are still substantial, compared to rates residents were paying only a year ago.

Nevertheless, one family with a loved one in the Sitka Pioneer Home welcomes the bill.

For Level I care through August of 2019, the cost was $2,588 a month. Residents who didn’t have a monthly income sufficient to cover that amount, had to pay all their income, except for $200. Level I care shot up by about $1,000 under the Dunleavy administration’s new rate policy. House Bill 96 has brought it down again, so it’s now about $400 above the original rate.

Residents can now keep $300 of their own income.

For Sitkan Lauren Wilde, whose mother is in Level IV at the Sitka Pioneer Home, this has been a huge shift in plans. Following the governor’s rate hike last September, her family was planning to build an addition to accommodate her mother at home.

“Even paying for in-home care around the clock, or as much as she would need it — overnight care, and some daytime care to help my dad, and to purchase the equipment necessary to do the in-home care — it would have still been cheaper in the long run to keep her at home, rather than pay the Dunleavy administration’s original $13,333 per month rate,” said Wilde.

Wilde says having her mom at the Sitka Pioneer Home really is the best environment for her, so they’re pleased to put their plans on hold for the time being. It’s also nice to know that her family will be spared any more price shocks in the future. House Bill 96 puts the rates — and an inflationary formula — into statute.

“So this prohibits this administration and future administrations from raising rates based solely on their fiscal philosophies,” she said. “And if rates want to be increased in the future it puts that in the legislature’s hands, where it’s more inherently bipartisan, and it allows opportunities for public testimony. So if they want to raise rates again, it’s a legislative responsibility.”

Wilde credits the ability of the legislature to compromise on the matter, and the governor’s decision to sign the bill — rather than veto it, which many considered a real possibility. Wilde says it’s an acknowledgment of the state’s “fiscal responsibility in playing a role in caring for our elders, and giving them a humane and dignified way to live out their twilight years.”