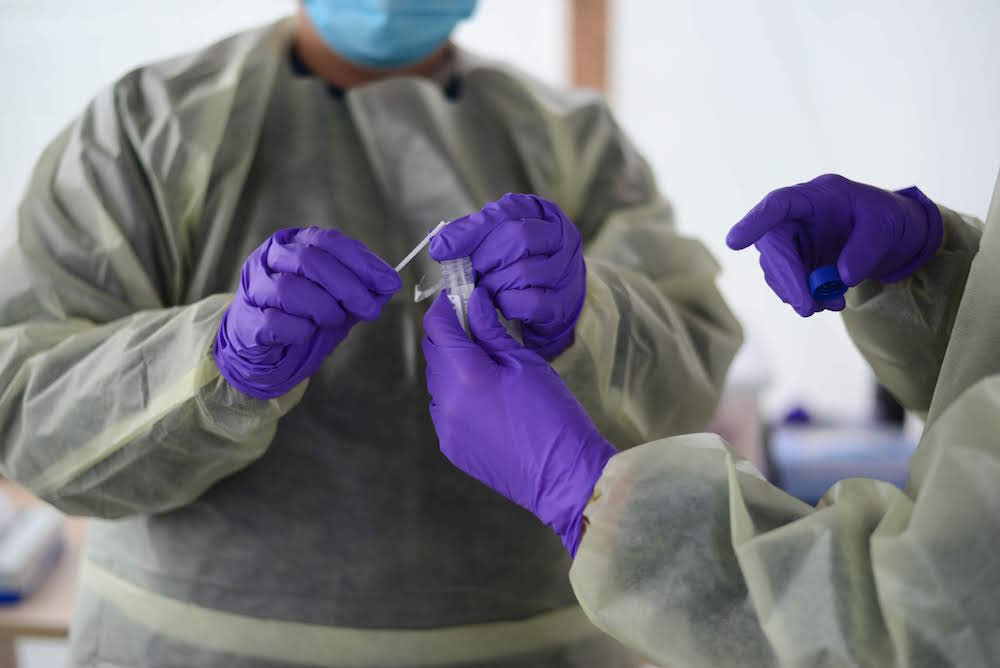 According to a press release from the Sitka Unified Command, the first confirmed case, a male in his seventies, was detected at the testing station at the Rocky Gutierrez Airport on June 7. He is a non-resident.

The second confirmed case is a man in his forties with symptoms who tested with a home self-collection kit.

Sitka’s biggest day so far was Wednesday, June 10, with three confirmed positives. Public Health nurse Denise Ewing says all three of those cases are quarantining at home. One of Wednesday’s cases is a part-time resident, who maintains a home here. All three are doing well.

In an email to KCAW, Ewing said that she believes the case count in Sitka is on the rise because of expanded testing and the reopening of businesses and travel. She advises Sitkans to continue wearing masks, to keep six feet of distance, and to maintain very small social bubbles.