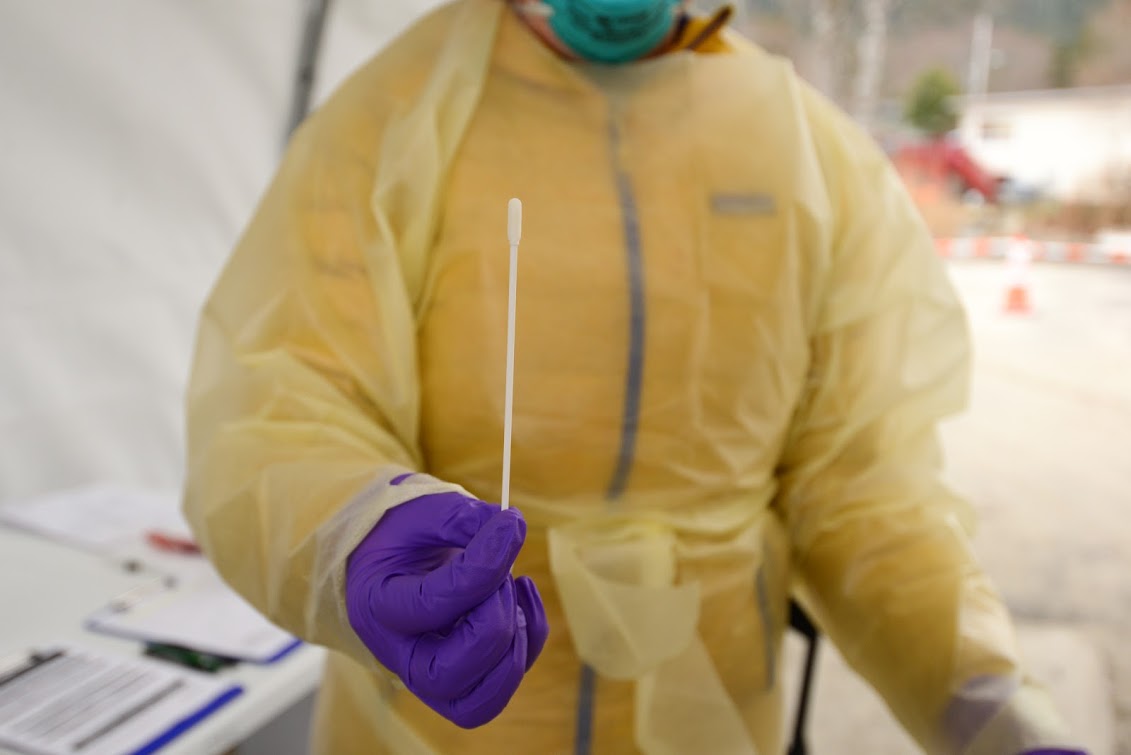 According to a press release from the Sitka Unified Command, the first patient, a woman in her twenties who was exhibiting symptoms, took a test on June 9. She received a positive test result three days later.

Two men in their forties also tested positive for the virus on Friday (6-12-20). Both were tested on June 11. One was asymptomatic and one had symptoms.

All three of the new patients are residents.