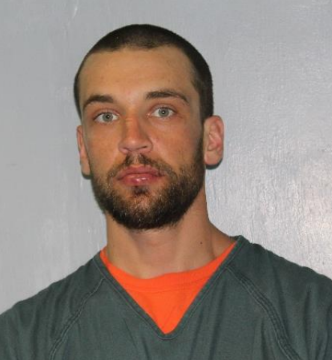 A 30-year old man is in custody on charges of “terroristic threatening” and assault, following an incident in Sitka’s Thompsen Harbor Tuesday night (6-15-20).

According to a news release, police received a 9-1-1 call at about 8:15 P.M. that an intoxicated man was on a vessel, brandishing a knife and making threatening statements toward his fellow crew members and passersby. He may also have had a gun.

On arrival, officers say they found Nicholas Bryant in an “aggravated and confrontational state.” When Bryant refused to leave the boat, they cordoned off surrounding floats and fired a single pepper canister on deck.

Bryant came out and was arrested without further incident. He was charged with two counts of terroristic threatening and two counts of assault.

Bryant was scheduled for arraignment on Wednesday afternoon. Felony charges will not be officially brought against Bryant until the case is reviewed by the Sitka Grand Jury.