Most of Sitka’s COVID-19 cases tied to community spread 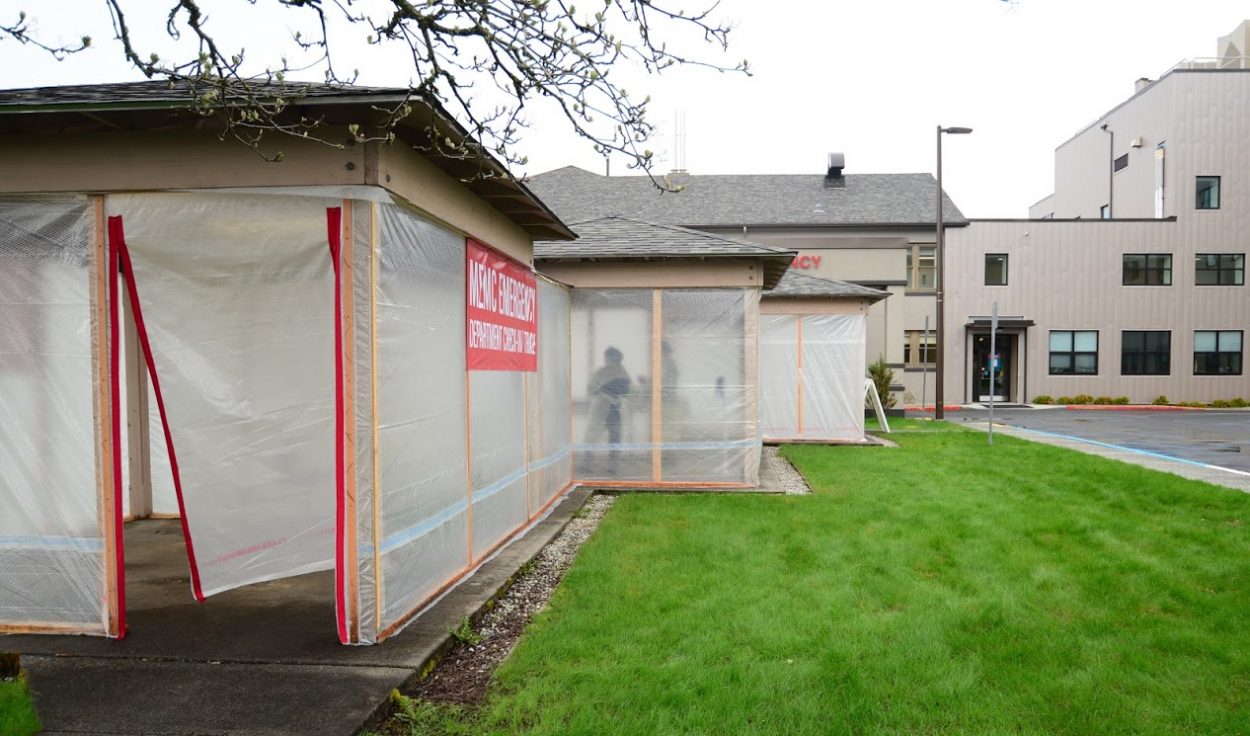 Sitka’s COVID-19 cases began to tick up just as seafood workers and others began to arrive in town — but that’s not where most of the town’s infections are showing up, according to health officials. At the most recent meeting of the Sitka Unified Command on June 24, public health nurse Denise Ewing reported that most of Sitka’s cases so far have been community spread.

“It would be a guess, but my guess is two to three were directly related to a COVID- positive case,” she said. “The rest are community transmission.” *

And Ewing had done some digging with the state. At the previous meeting the city administrator asked Ewing if she could get the state’s coronavirus mortality data broken down by age. National trends suggest that younger people are becoming infected more often than at the beginning of the pandemic, though the mortality rate remains much higher in older patients. Over the last few months, 14 Alaskans have died from the coronavirus. But the state wouldn’t release a breakdown of the data due to privacy concerns.

“I was told that was in order to protect private information…there’s just not enough cases,” Ewing said.

Assembly member Richard Wein pushed back, and said that the information they’d requested should be made available, and Ewing said she’d keep asking the state to provide the info.

Ewing also said that the state’s contact tracing team was beefing up, hiring several national guard members and UAA students and faculty to do the job of calling everyone who may have had prolonged exposure with confirmed positive patients. Dr. Elliot Bruhl said that SEARHC was applying for a federal grant to cover free testing for people without symptoms. When asked how SEARHC might handle the increased demand for tests, and how often they would allow people without symptoms to retest, Bruhl, SEARHC’s chief medical officer, said they’d use their current staff testing protocol as a guideline.

“Anyone who works for our company, their household members can also be tested in addition to themselves,” Bruhl said. “So they have mandatory testing, but that optional testing will allow them to repeat that testing every 14 days if they would like to.”

Bruhl said he would have more information about the grant and possibility for asymptomatic testing in Sitka and the other communities SEARHC serves within the next couple of weeks.

The city’s Unified Command meets every Wednesday. While audio of the briefings is available to the public, the group goes behind closed doors for the second portion of the meeting.

*Editor’s Note: At the time Ewing was speaking, there were 14 total cases in Sitka. As of today (6-29-20) there are 15. Read more from Public Health Nurse Denise Ewing on Sitka’s most recent coronavirus case here.