Gov. Mike Dunleavy on Thursday (7-1-21) vetoed around 12% of the ferry operating budget. That leaves the Alaska Marine Highway System with nearly $8.5 million less to run its vessels over the next 18 months.

Dunleavy told reporters that the vetoes were in response to extra funding added by lawmakers.

The governor and lawmakers have agreed to forward fund the ferry system for a year and a half to give the Department of Transportation more leeway for planning and operations.

A $250,000 study commissioned by his administration and the recommendations of a nine-member working group were delivered in late 2020 but to date there have been few initiatives aside from the recent sale of the marine highway’s two fast ferries.

The governor has yet to sign a near-unanimous bill to create an oversight board for the ferry system. But he says if that bill is enacted the operations board could get to work on long-term goals for the fleet.

“I think we’re on track to put together the pieces that we said we were going to put together and get some input from folks that will be on this group,” Dunleavy said in response to a question about the fleet’s future.

It’s the third time in as many years that Gov. Dunleavy has used his veto pen to cut ferry funding. Last year he erased more than $15 million from the marine highway’s budget, which has struggled with long service gaps for coastal communities.

“The governor’s cut to the ferry system is is just kicking the system while it’s down,” Sen. Jesse Kiehl, D-Juneau, told CoastAlaska shortly after the announcement. “After three years of this, we can tell what the governor’s agenda is for the marine highway system.”

Lawmakers will be returning to Juneau in August to take up unfinished business on the budget. It requires a three-quarters vote by the legislature to override a veto. 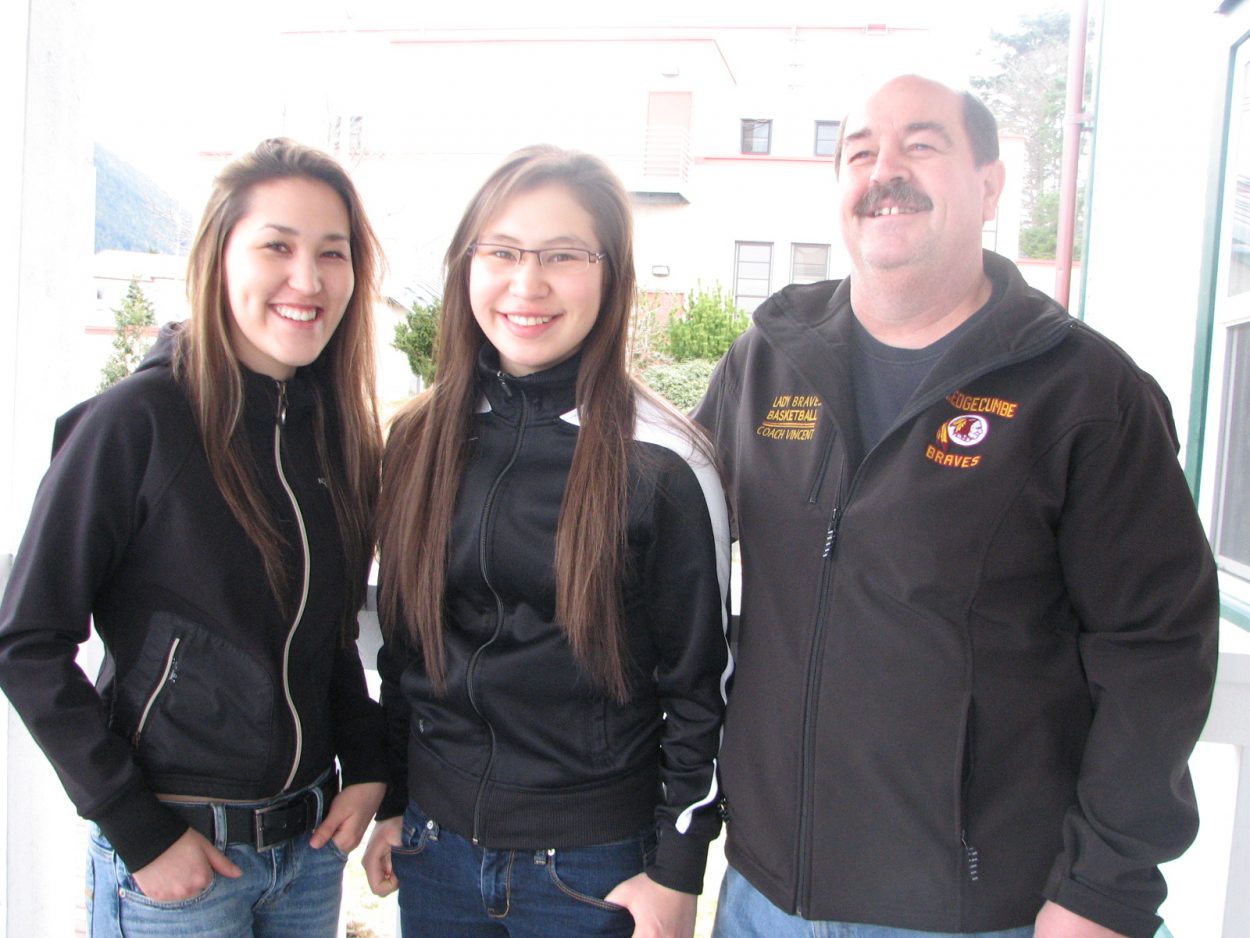 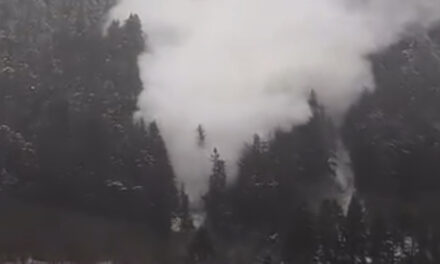 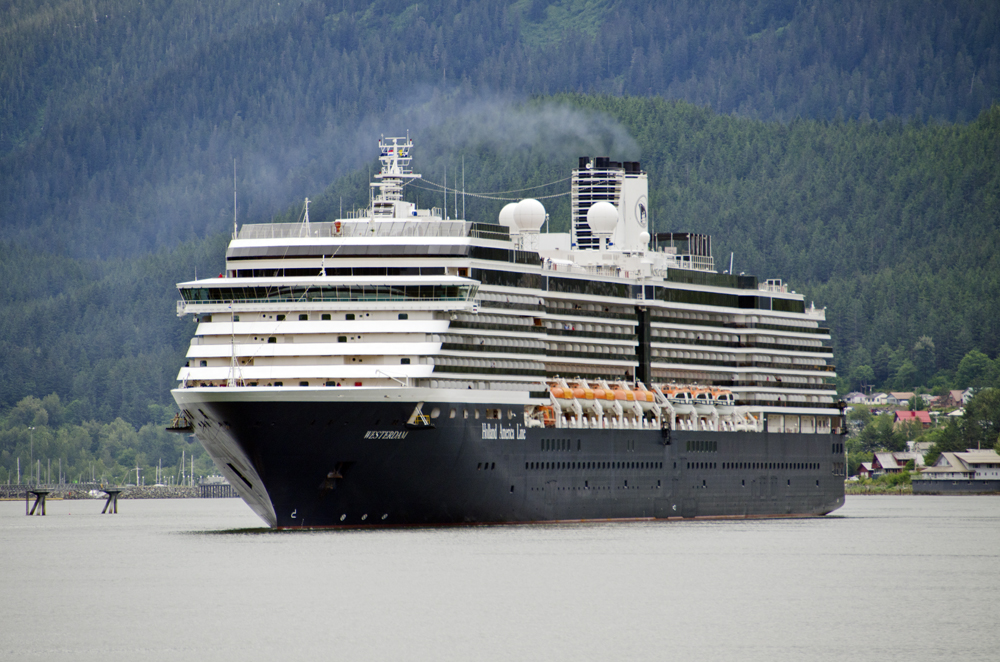