Booking is now open for winter ferry service on the Alaska Marine Highway System. The state Department of Transportation released its seven-month schedule on Thursday. It runs from October 1 through the first week in May.

At most there will be five vessels running and with upcoming maintenance scheduled some communities will see long gaps between ferries especially in January and February when both the LeConte and Kennicott will be overhauled.

Now it aligns for two regional basketball tournaments. And a once-monthly trip between Juneau and Kake was added in October and November while the mainliner Matanuska is being overhauled, AMHS spokesman Sam Dapcevich said via email.

Sitka also will receive an additional northbound sailing each month, he added. But the community will have more than 10-week gap in service with no ferries from late September until early December.

Neither of the $60 million Alaska Class Ferries will be running.

The Tazlina remains tied up at Juneau’s Auke Bay terminal. Its sister ship Hubbard has yet to enter service. It’s being fitted with space for crew quarters later this year. That’ll allow it to sail for longer than 12 hours between ports extending its range and flexibility. The fleet’s largest ship, the Columbia, will also remain tied up as a cost-savings measure.

But that could change under a draft summer schedule recently released. It says state officials are also seeking to resume links with Prince Rupert, British Columbia, if outstanding issues with U.S. customs can be resolved.

Written comments are being accepted through August 31 via email at dot.amhs.comments@alaska.gov.  A public teleconference to hear testimony about proposed sailings and suggestions for adjustments is scheduled for 10 a.m. September 2 for Southeast routes and at 1:30 p.m. for Southwest and Southcentral routes.

For those wishing to attend in person, the meetings will take place at the AMHS central office at 7559 North Tongass Highway in Ketchikan.

Editor’s Note: This article has been updated to clarify that Sitka will have a 76-day gap with no ferries. 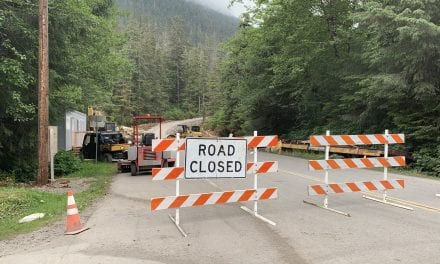 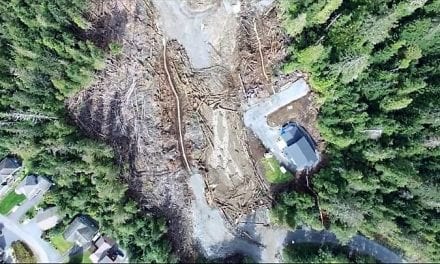 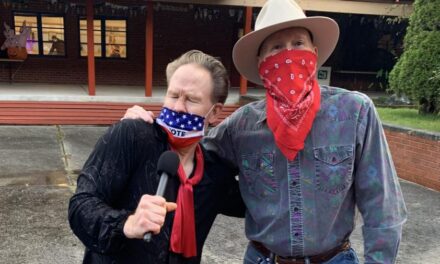