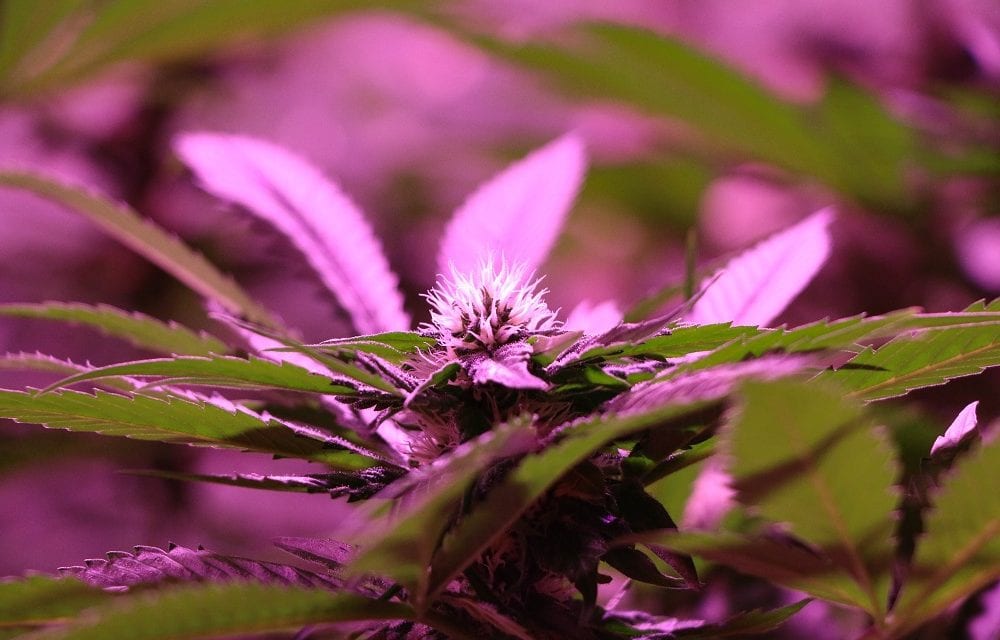 A tax on cannabis products could come before Sitka voters this fall. Sitka’s assembly voted Tuesday (5-10-22) on first reading to put the question on the municipal ballot. If passed, the new tax revenue would go toward the student activities fund.

The new measure would eliminate the standard city sales tax on cannabis, and replace it with a marijuana tax that would increase gradually over the next three years, from 6% to 10%. The proceeds would benefit the Sitka School District’s “Student Activities Fund,” which pays for travel, supplies and other expenses.

The assembly considered a similar ballot question in 2021, but it failed on a split vote at the assembly table.

Michelle Cleaver owns Weed Dudes, a local dispensary. She objected when the assembly considered taxing marijuana products last year too. She said the new tax would be unreasonable.

“COVID happened, we lost our tourists. And that was 2020-2021. We had the PPPs, we had all the assistance programs. But the marijuana people were not allowed to work with any of those programs. So we didn’t get any utility assistance, any payroll assistance,” Cleaver said. “We had to go through it alone.”

Assembly member Rebecca Himschoot, who co-sponsored the tax question with Kevin Knox, challenged the idea that COVID had disproportionately hurt the cannabis industry.

“They paid more taxes to the city in 2020, than they did in 2019,” said Himschoot, alluding to the fact that in order to collect more in sales tax from consumers, the businesses would have generated more revenue in 2020 than pre-pandemic years. “So the idea that they experienced the losses that others experienced during COVID is, in Sitka, not true.”

Teachers and coaches spoke in support of the new marijuana consumers tax. Jeremy Strong coaches track and cross country at Sitka High school. He said the costs to participate in sports is prohibitive for families, particularly due to the high cost of travel, and hoped that the new tax could offset some of the expense.

“If you get a student athlete who runs cross country, does basketball, or swimming and wrestling and they do multiple sports throughout the year, you know, some families can end up paying $5,000 just to participate and give their kids that opportunity,” Strong said.

“If there’s ways to lessen that burden on families, I’m all for it,” he added.

Assembly member Crystal Duncan wanted to know how the fund would be used to ensure students who need financial aid got the support they needed, and how the assembly could guarantee that.

“And paragraph after paragraph [of the memo] said that this is going to be more accessible. But we’re basically handing over money saying figure out what to do with it,” Duncan said. “We also know that that fund is not just for travel. It is used to pay for things like referees. It’s used to pay for a director’s fee. All of those are very valid reasons. But I don’t know how that gets us to the point of the goal for this memo, [which] is to bring about opportunity to students who need it.”

The district already budgets $268,476 for student activities, which covers everything from officials and referee fees, to athletics travel and other supplies and expenses. The program already provides some scholarships– activities director Rich Krupa said they would likely continue to use free and reduced lunch data to determine student need. Himschoot said in an ideal world student activities would be 100 percent free to all students who want to participate.

“And this takes us some pretty significant steps in that direction. And again, it’s going to be up to the district. And the the beauty of working with a partner like the school district is they know their students,” Himschoot said. “And our intent, we can only express what we would like to see happen.”

Mayor Steven Eisenbeisz was the lone vote against the cannabis tax. He said he wasn’t sure that the assembly could guarantee that the tax would provide additional revenue to the school district.

The assembly voted this spring to max out its contribution to the district under state law, and Eisenbeisz said he was concerned that the tax revenue would simply replace funding the assembly had already set aside for the school district.

“While I love putting things in front of the voters, I cannot support this as written,” he said. “And that is because I have no guarantee that we’re actually adding funding.”

The cannabis tax passed on a 6-1 vote. It will come before the assembly for a second reading on May 24. If it makes it through the assembly’s process, it will go to the voters for a final decision in the October 4 municipal election.