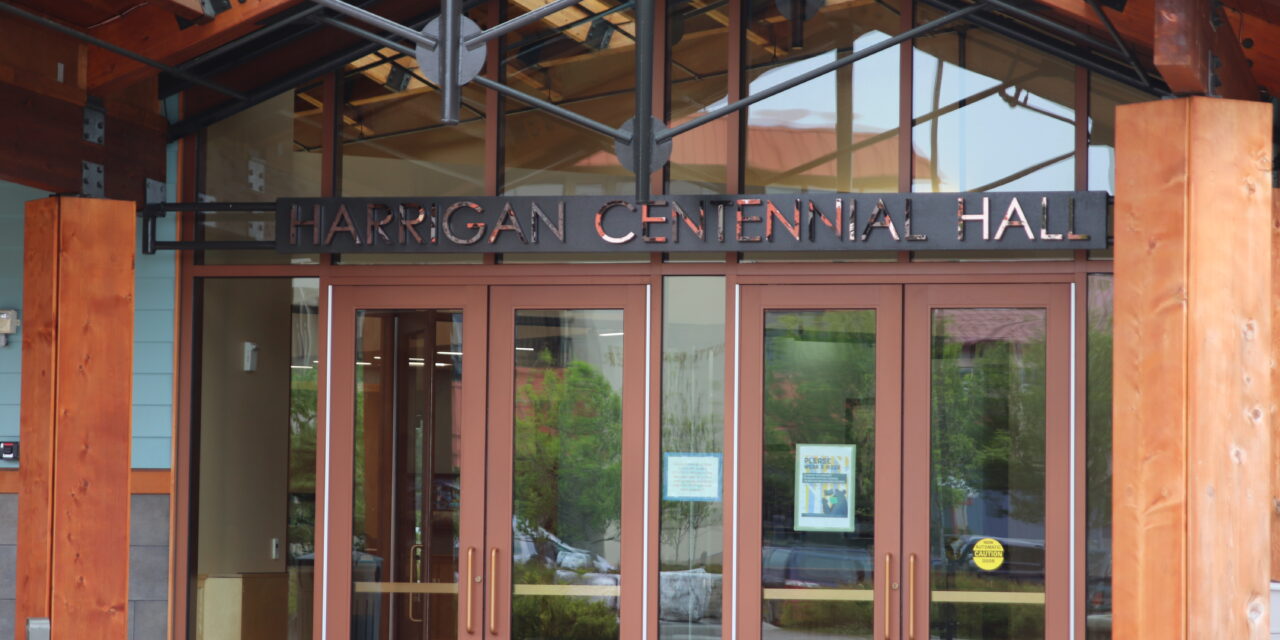 The Sitka Assembly will meet in the big room tonight at Harrigan Centennial Hall– that’s because voters will be casting their ballots in the 2022 General Election until 8 p.m. in the usual assembly chambers.

During its meeting, the assembly will take the next step toward building a marine vessel haulout at the Gary Paxton Industrial Park, and transfer $8.2 million dollars from the Sitka Permanent Fund to the GPIP capital project fund. The arrangement was approved by the voters in the municipal election last month, with over 80-percent in support building a haulout at the park.

The assembly will also revisit a proposal for a new seaplane base on Japonski Island. As recently as 2021, the cost for the project was estimated at around $15 million. In September, Public Works Director Michael Harmon told the assembly that the cost to design and construct the project exceeded their original estimates by more than double– around $34 million total. He said the bigger price tag was due to a few things: the increased scope of the project, more accurate funding estimates, and historic national inflation levels.

Tonight, Harmon is bringing a few design options for assembly consideration, including a “minimal concept” design that would cost less than a “fully-built-out” seaplane base.  In a memo to the assembly, Harmon estimates that the scaled back concept would cost around $24 million, with 93-percent covered by future federal grant funding, and the remaining $1.5 million a match from the city.