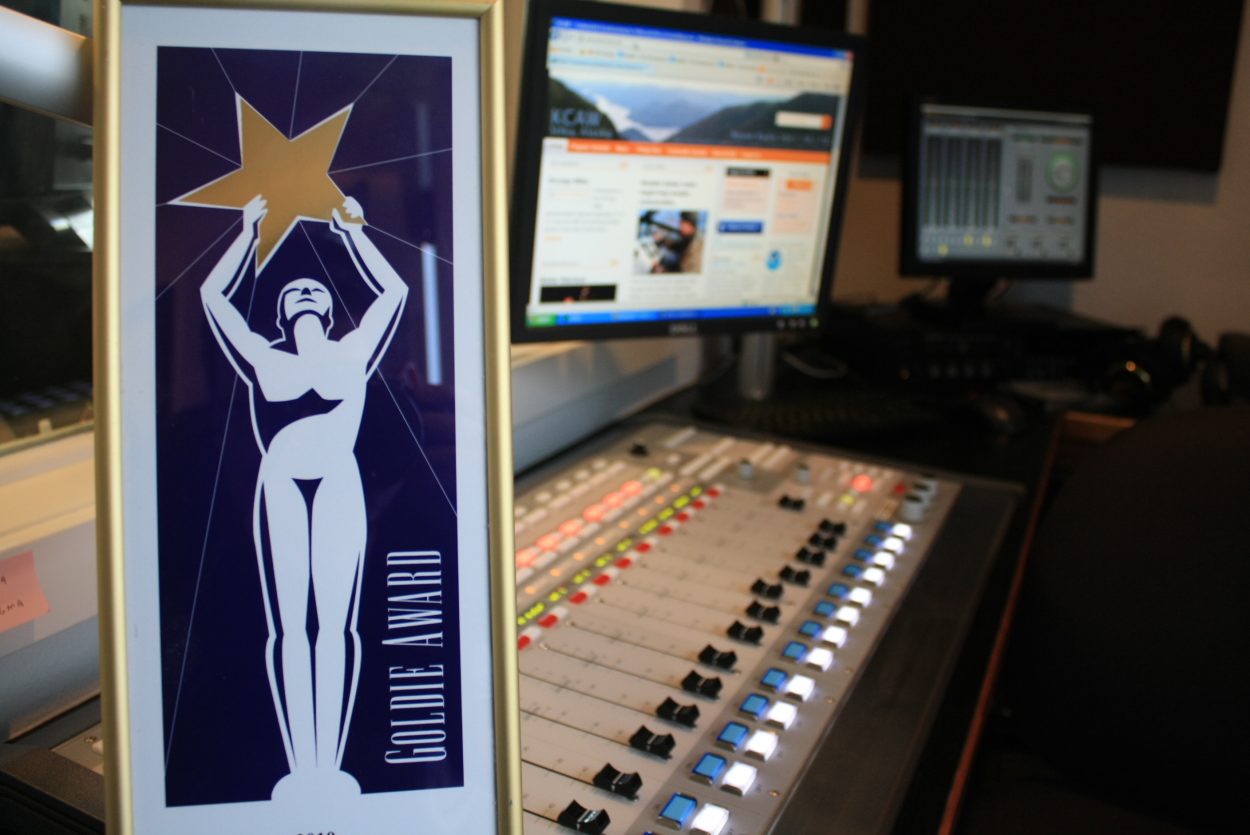 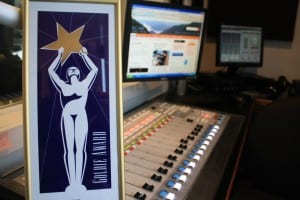 2011 summer intern Emily Bender won two awards. The first was for a story on Sitka salmon tours, and the second was for her feature story on students reconstructing an orca skeleton at the Sitka Sound Science Center. You can listen to both below:


Reporter Ed Ronco won for a story on the perseverance of Pelican citizens during hard economic times. The piece was the second in a three-part series on the Chichagof Island community. You can listen to it here:


The Goldies are given to radio and television broadcasters annually. KCAW competes in Division 2, which represents all stations outside Anchorage.