Thomas will ask for recount in loss to Kreiss-Tomkins 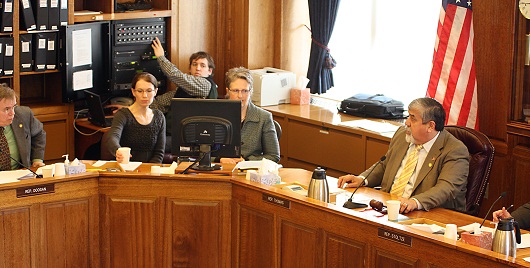 Rep. Bill Thomas said today (Nov. 27) that he’s 99.9 percent sure he will request a recount in the House District 34 race. 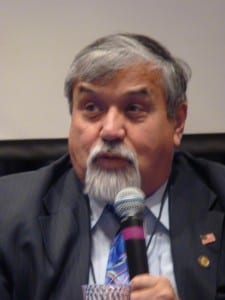 Division of Elections director Gail Fenumiai certified the race Friday. She said Thomas has until end of the day Wednesday to file a request for a state-funded recount.

Thomas did not want to speak on tape Tuesday. But he said while he’s fairly certain he’ll request a recount, he’s more focused on the loss of David Stone, who died suddenly last week.

Stone was the deputy commissioner of the state’s Department of Labor and Workforce Development and former Juneau Deputy Mayor. He was also active in Southeast Conference, an organization of regional  leaders.

Thomas called Stone a close friend for the past 10 years. He said out of respect for Stone, he took a few days away from the election fallout before deciding whether to request a recount.