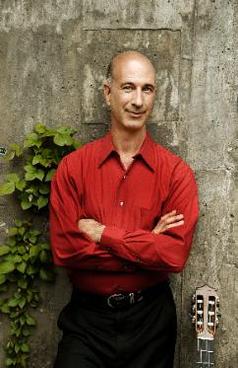 Classical guitarist David Leisner began playing in the world of folk and choral music, and embraced classical music later. “It completes me,” he said. Leisner is performing this Friday and Saturday (June 7 & 8, 7:30 PM, Harrigan Centennial Hall, $20/15 Old Harbor Books, online, or at the door) at the Sitka Summer Music Festival. He appeared on the Morning Interview with KCAW’s Robert Woolsey.