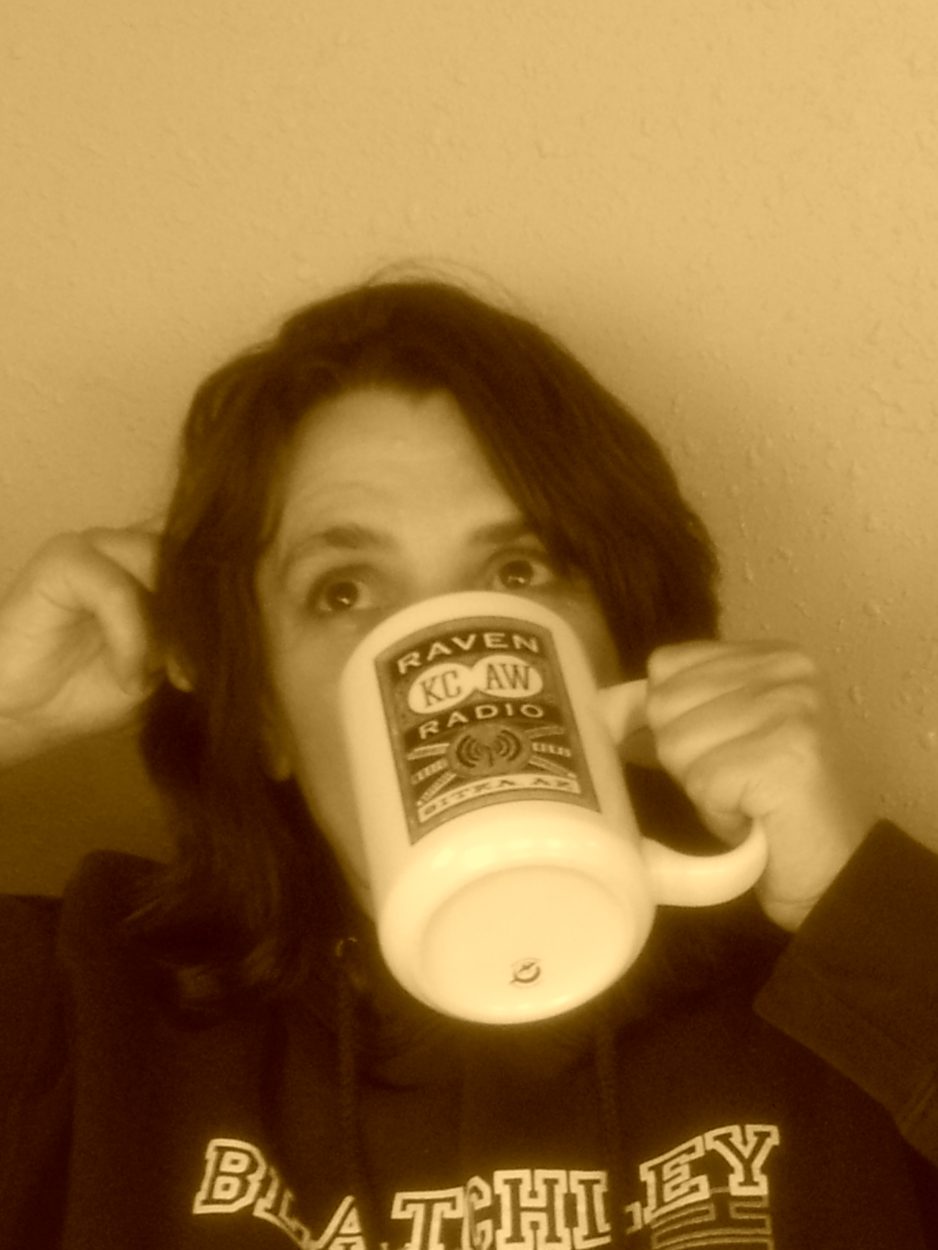 Our Deserted Island guest for July 6th, 2013 was Roxann Gagner. She is a teacher at Blatchely Middle School and recently earned her MA degree in History. She grew up in Polson, Montana, enjoys spending time outdoors with her family, has a good voice which she shares on occasion , like karaoke at her wedding. We asked Roxann  which ten songs she would choose to have on hand if stranded on a deserted island, perhaps forever. We played the songs and she shared her reasons for picking them. Here is a recording of the program, her list of songs, and the recipe for Roxann’s favorite dessert, Scotcharoos (it is after all, a deserted island.)