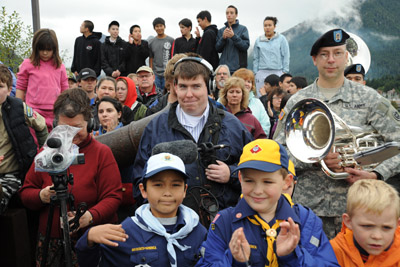 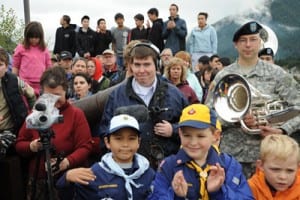 Raven Radio News Reporter Ed Ronco is moving to Seattle to become Morning Edition producer at KPLU in Seattle. He starts in October.

Ed came to KCAW in September, 2009, from Indiana, where he covered business, politics and government at the South Bend Tribune prior to joining Raven Radio. He’s a 2004 graduate of Michigan State University.

He’s on the job here through the end of the month, but he plans to remain a proud member of Raven Radio for the rest of his life. Please join us in congratulating Ed on a job well done here in Sitka as well as his exciting new opportunity at KPLU! Ed, we’ll miss you!