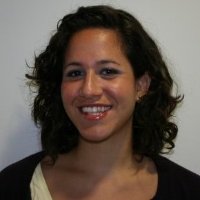 Our Winter Fellow, Emily Forman has arrived and will be part of the Raven Radio news team through May. Emily grew up in Rhode Island and received an undergraduate degree in Economics from Colby College in Waterville, Maine. She spent most of the last 6 years living in Washington,  DC acquiring skills in business development, consulting, and project management. While working at the Washington Post as a business development manager she realized that she was much more interested in the journalistic side of things. Being a long-time public radio fan, living for those driveway moments that are unique to radio – she sought out training from the Salt Institute of Documentary Studies in Portland, Maine. The experience was further proof that she has a true passion for telling other people’s stories on the radio.

Rachel Waldholz is helping in the newsroom while we search for a reporter to replace Ed Ronco.  Rachel is a radio reporter and documentary filmmaker, usually based in Oakland, CA. She graduated this spring from the UC Berkeley Graduate School of Journalism. Rachel was Raven Radio’s 2012 summer news intern, and she could not be more pleased to be back in Sitka! 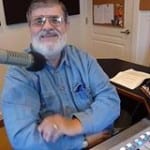 Big thanks go to former Raven Radio General Manager and international media consultant Rich McClear for volunteering in the newsroom. Rich  produced stories from the Alaska Travel Industry Association conference held in Sitka earlier in October and plans to file more stories before he returns to work overseas. 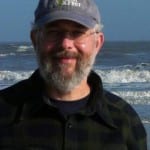 We’ve enlisted the help of CoastAlaska Regional News Director Ed Schoenfeld while KCAW News Director Robert Woolsey is out of the office for a couple weeks this October. Ed lives in Juneau but travels throughout the region for news stories or occasional fill-in for CoastAlaska news staff. Robert will be back at his desk on October 26th.