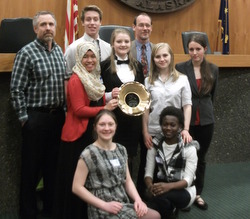 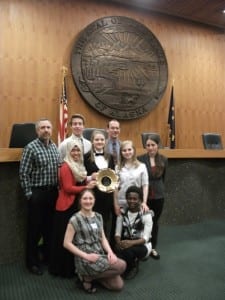 Way to rock the Mock!