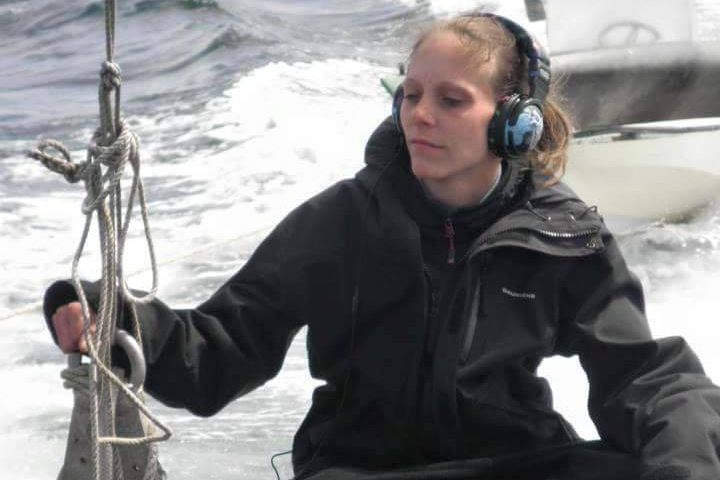 The family of a Sitka woman missing for nearly three years is asking the state to issue a death certificate.

33-year old Lael Grant was last seen in a local grocery store in the early morning of October 15, 2012. Despite an intensive search she has never been found. 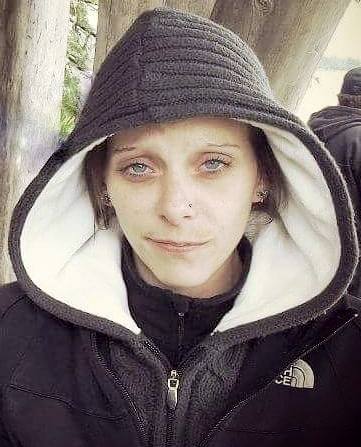 Lael Grant. The Facebook page in support of Grant has 1,367 followers.

The fate of Lael Marie Grant remains an open wound for her family, and a dark question mark over the community of Sitka.

Grant’s sister, Erika Burkhouse, filed a presumptive death petition in Sitka Court on April 20 on behalf of the family: Grant’s mother Bonnie Grant, and Lael’s two boys, who are now 14 and 12 years old.

“When something like this happens it’s really hard to mourn, I guess. They need closure too. They need some sort of closure.”

Lael Grant lost her own father shortly before her disappearance. His funeral was on October 13, 2012. The following day, October 14, was her last contact with her family. On October 15, she was seen in a local grocery store for the last time.

Five days later, her car was located 8 miles outside of Sitka, parked on the Nelson Logging Road.

Burkhouse says filing for presumptive death does not mean the search is over.

According the petition Burkhouse filed, Grant did not possess valid identification at the time of her disappearance that would have allowed her to leave Sitka by plane or by ferry. She also had never been apart from her family for more than a few days. An extensive ground and air search turned up no clues.

A jury will be empaneled in Sitka District Court by Judge Leonard Devaney on June 25 to hear evidence in support of the petition and to examine witnesses. The proceeding is expected to last a full day. 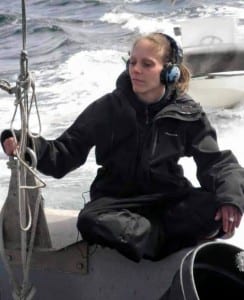 In the meantime, a Facebook page called Help Find Lael Grant remains active, with nearly 1,400 followers who continue to share their thoughts on the case.

Burkhouse says this outpouring has been important for everyone close to Grant.

“The community in general has shown so much support. It’s unbelievable. It’s awesome.”

Posters with Grant’s picture and a request for information about her disappearance continue to be displayed in many businesses throughout Sitka.