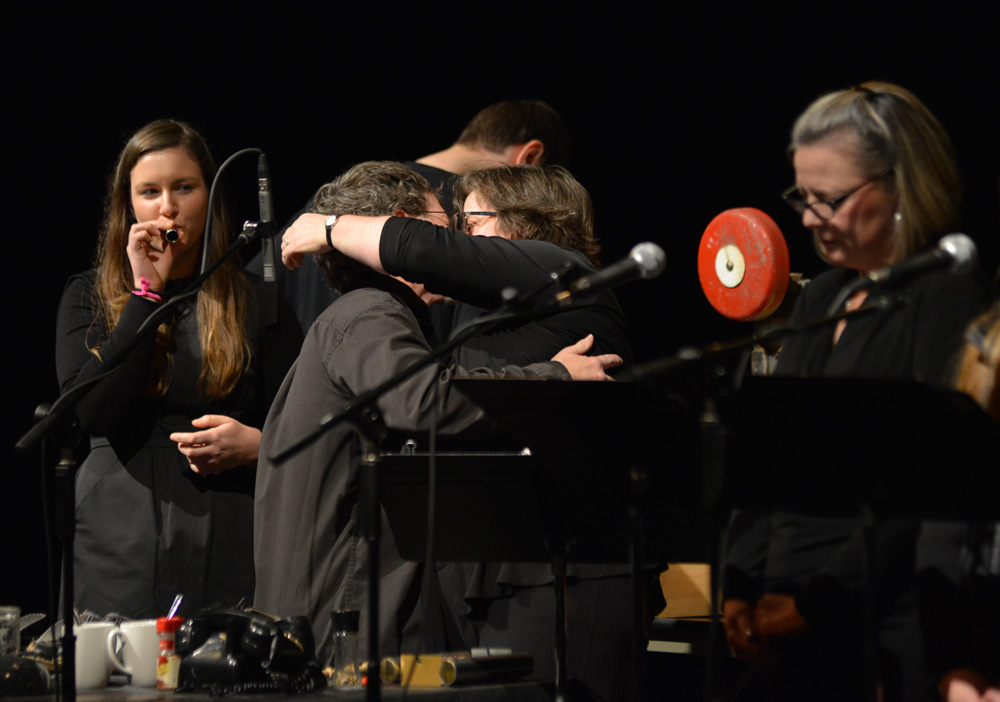 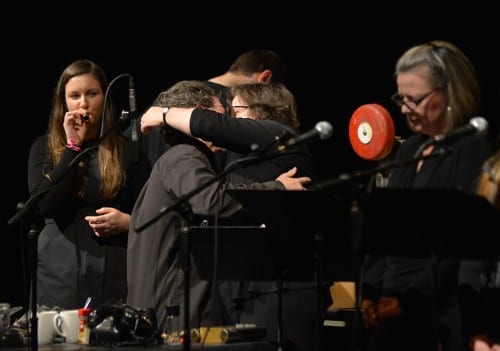 In November 20, 2015, a host of talented Sitkans with the GSAC Sitka Community Theater put on a production of four live radio dramas at the Sitka Performing Arts Center.

Included in the production are two original plays by Zachary Desmond, “Milktown 1999,” and Rebecca Poulson “A Fairy Tale,” a re-telling of the classic “Pride and Prejudice,” directed by Stefanie Ask, and a romantic comedy with a twist, “For Business Reasons,” directed by Shira Kahan. Sound effects were designed by Marybeth Palof, Dan Palof, Jessica Menary, and Angelo Cannizzaro. So, pull up a chair, a cup of hot cocoa, and tune in to something other than Netflix on a cold December night.

EACH OF THE FOUR PLAYS: 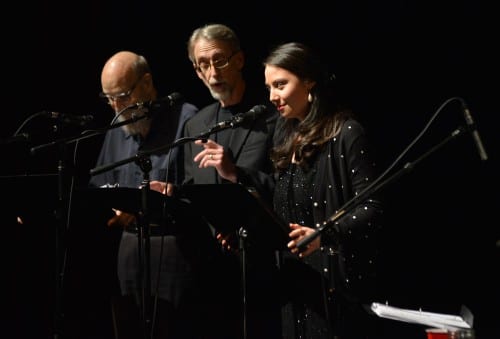 A Fairy Tale, written and directed by Rebecca Poulson 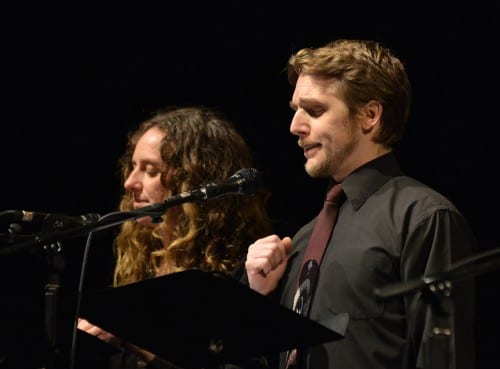 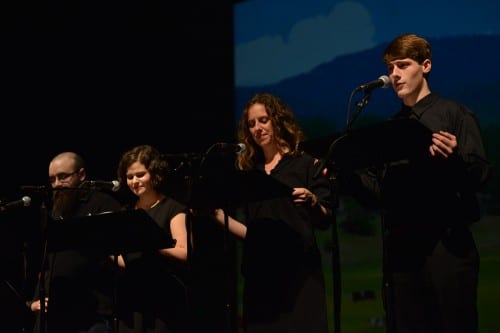 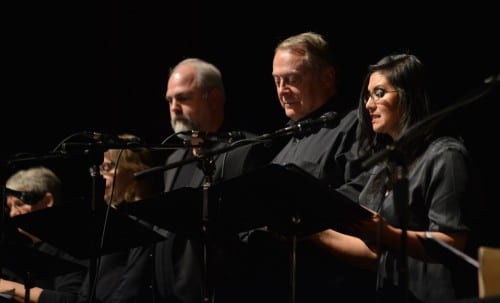 This performance was organized by Sitka Community Theater, a project of the Greater Sitka Arts Council, with sponsorship from the Sitka Fine Arts Camp, Alaskan Dream Cruises, and Raven Radio.

Production and lights by Shannon Haugland