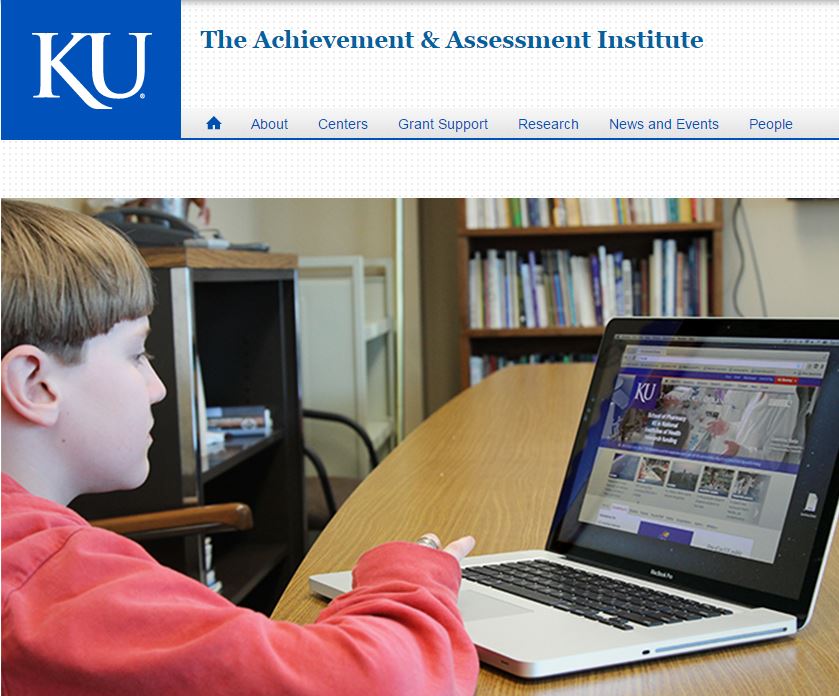 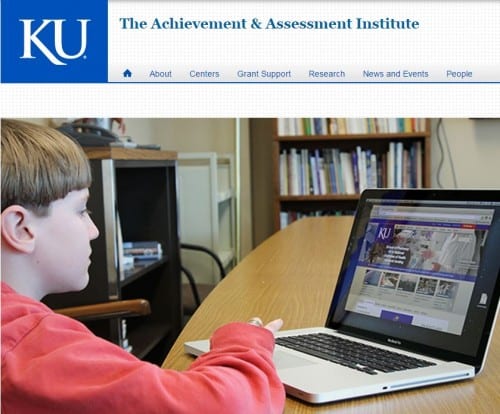 The Center for Educational Testing reports that around 15,000 students were online nationwide when the outage occurred. Their test results should be unaffected.

Alaska’s star-crossed educational testing system suffered another setback today (Tue 3-29-16), when a fiber-optic cable near the University of Kansas was severed at about 1:30 PM Central Daylight Time.

The University of Kansas is home to AAI — the Achievement and Assessment Institute — which provides online standardized testing to school districts across Alaska.

The incident left students high-and-dry in grades 3, 7, and 8 in Sitka as they began the first day of the Alaska Measures of Progress — or AMP testing.

Co-assistant superintendent Sarah Ferrency is in charge of testing in the Sitka School District. When no one could connect to the online testing service, her first impulse was to get AAI on the phone.

“And I got a Sorry We Are Closed message. And I’m like What? Really? So then I tried to get onto the computer interface. And that was what had happened to students who were testing, too. They’d try to log on and they couldn’t because the whole system was down.”

In fact, most of the University of Kansas campus was down. According to a university news release, the cable had been accidentally severed somewhere just off-campus in the city of Lawrence. Internet, online classes, even email was unavailable to the majority of campus for the rest of the afternoon.

Ferrency credits district IT specialist Ann Dagnillo with tracing the problem — via Twitter.

Ferrency thinks the 75 students from Sitka — and any others statewide — who were taking the test when the connection was lost should be fine.

“The system is designed so that if there is any disconnection for any reason at any time, their answers are saved. So we anticipate that students who were in the test at the time of the outage will be able to log back in and pick up where they left off.”

The AMP has been under fire almost constantly since it was introduced, and especially since last January, when the Department of Education decided to replace it with another testing product. But that transition couldn’t happen very quickly, so the AMP remains in use this year.

Although it doesn’t look good, Ferrency says this outage is not another reason to dislike the AMP.

“It certainly doesn’t help public perception. The State Department (of Education) was very clear when they finally sent an email that said, This has nothing to do with AAI. A construction vehicle clipped a fiber-optic cable outside the campus. It’s incredibly unfortunate, and incredibly bad timing, but it’s no fault of theirs.”

As of press time, the State Department of Education had no estimate of how many students across the state may have been affected by the outage. Ferrency says this was the first day of testing. Students in Sitka who were unable to log on will likely get another opportunity to take the test in about three weeks.

The University of Kansas has announced that the cable should be repaired by Wednesday morning.

And is this the death of online standardized testing in Alaska? Ferrency doesn’t think so. “Every modern assessment service is moving online,” she says.