Police search for man in connection with Sunday shooting 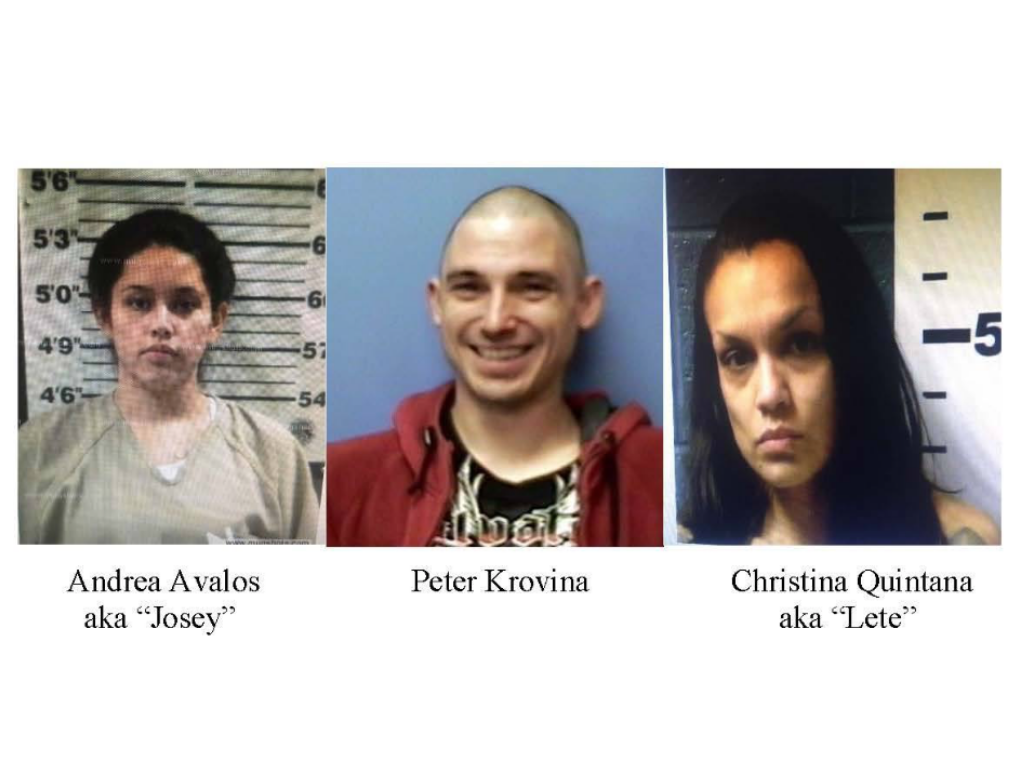 Around 7:30 on Monday evening, SPD issued another press release saying Andrea Avalos and Christian Quintana had been located and taken into custody, but police were still searching for Peter Krovina. The statement described Krovina as 5’4’’ and 140 pounds with a shaved head and a tattoo of the letter “P” on his neck.

Sitka Police are actively searching for three people in connection with a shooting that happened over the weekend.

Around 5:30 p.m. on Sunday, police responded to a shooting in the 3300 block of Halibut Point Road. According a statement released by the Sitka Police Department later that evening, one victim was shot in the leg and medevacked to Anchorage. Another individual was detained in connection with the incident. At 11 p.m. Sunday night, SPD issued another statement saying they were still looking for four more suspects.

In the statement, police encourage the public to call 911 with any information relating to the three individuals who, at press time, remain at large.