No leads in search for missing Sitka teen 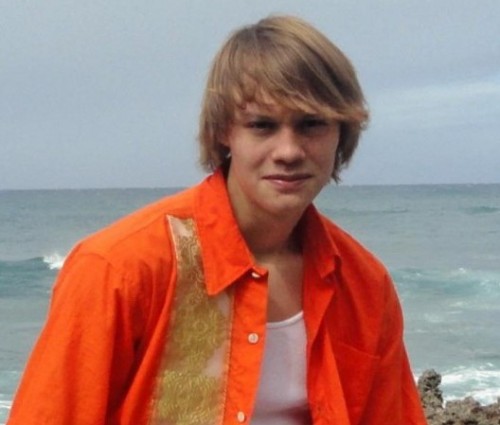 Search and rescue officials have no new leads in the disappearance of a 19-year-old Sitka man.  Scott Falzerano, Jr., was reported missing on Tuesday morning. He was last seen by friends on Monday, at around 3:20 p.m., near the cemetery on Sawmill Creek Road.

Falzerano had told family members that he was going into the woods to hide a firearm, according to Sitka Mountain Rescue director Don Kluting. One of his guns had recently been stolen and then returned, and Falzerano told family members he planned to bury it to keep it secure.

Sitka Mountain Rescue is heading up the search, which has focused on the Indian River valley for the past two days. Kluting said that forty people – and two search dogs — participated in the search on Wednesday, with help from a coast guard helicopter.

Search teams had covered enough ground by Wednesday evening that Kluting said he was “pretty confident” that if Falzerano were in the Indian River valley and able to respond, searchers would have heard from him by now. But officials still can’t say for certain whether Falzerano ever went up Indian River, or went hiking at all, or whether he might still be in the city.

Kluting said the search will continue on Thursday. Officials are asking the public for any information that might help piece together Falzerano’s movements in the past few days.

Falzerano is described as about six feet tall, with blonde hair. He was last seen wearing jeans and a black or red hooded sweatshirt. Anyone with any information is asked to call the Sitka Fire Department at 747-3233.