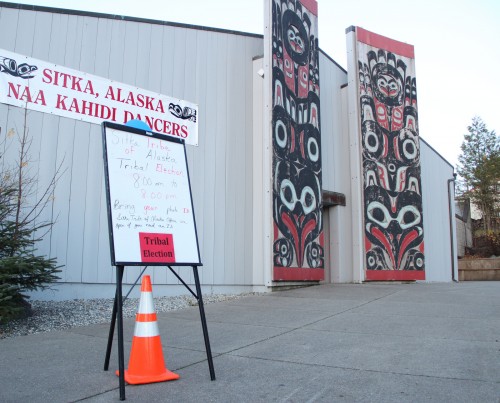 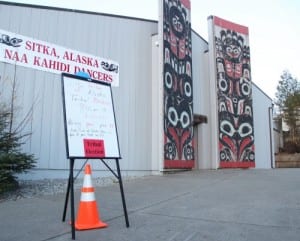 The Sitka Tribe of Alaska is holding elections for tribal council today (11-10-15). Tribal citizens can vote on three candidates for four open seats. Ben Miyasato and Lawrence “Woody” Widmark are up for reelection and former member Lillian Feldpausch is on the ballot again. She lost her seat last year to Bob Sam.

“If somebody wants to get on all they have to do is round up their family and friends to vote for them and they should have a pretty good chance or one of them will,” he said.

The election follows a shake up on the Tribal Council this summer. Council member Harvey Kitka left the board due to medical reasons and member Clara Gray took over his position. Baines says Gray decided not to run again for family and professional reasons.

Another member, Thomas Gamble, has been stripped of his responsibilities for being disruptive at meetings. His term expires at the end of this month.

Polls will be open from 8 in the morning until 8 in the evening at the Sheet’ka Kwaan Naa Kahidi. Votes will be tallied immediately after they close. Baines says he hopes that tribal citizens participate.

“I just hope everyone gets out and votes,” he said. “It’s pretty important.”

Tribal citizens must bring identification to vote at the polls.