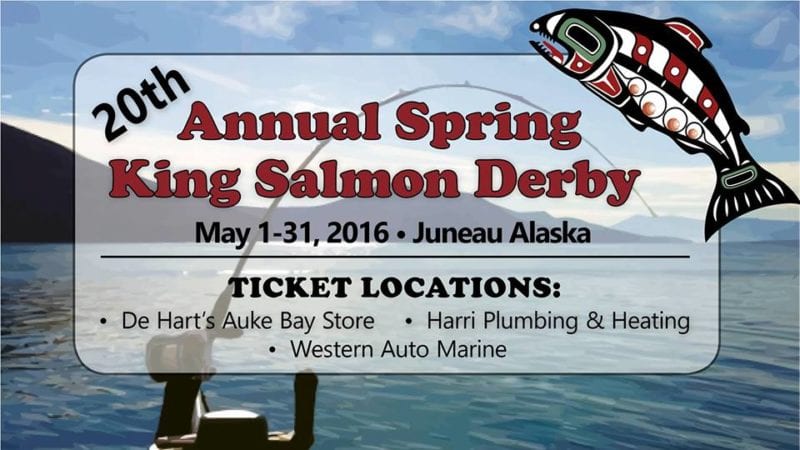 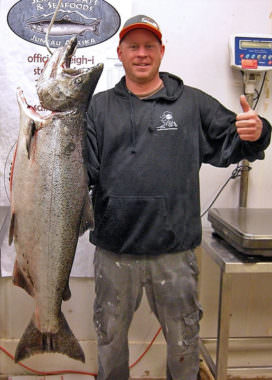 The Central Council of Tlingit and Haida Indian Tribes of Alaska has organized the Spring King Salmon Derby for two decades.

But this year, the state Fish and Game Department announced it was shutting down the king salmon sport fishery in the area, because too few fish were expected to return to the Taku River, near derby grounds.

Central Council Higher Education Manager Laird Jones said it had no other choice.

“They closed the fishery from mid-April to mid-June. And the derby is typically the month of May. So, no hooks in the water for king salmon,” he said.

He said the council, a regional tribal government, considered moving the derby dates back, but decided it wouldn’t work.

Fish and Game officials aren’t sure why Taku River returns are down.

Juneau Area Management Biologist Daniel Teske said the problem is in the ocean, not the rivers where kings spawn and hatch.

“Something’s happening out there, whether it be less prey available or more predators and we are seeing it throughout a bunch of different systems here in Southeast,” he said.

The department on Monday also restricted chinook fishing near the Chilkat, Stikine and Unuk rivers:

Teske said the low runs are part of a trend.

“We’ve been in a period of low productivity for the last several years and our projected return for 2017 is well below our escapement goal,” he said. “Therefore, we’ve had to implement some conservative regulations in order to limit harvest.”

The central council supports the closure in hopes of building back fish populations.

And Jones said Fish and Game provided plenty of notice.

“They called our specialists here … around the end of December … and kind of said, ‘Here’s what we’re thinking, statisticians are still crunching the numbers and it’s looking bad,’” he said. 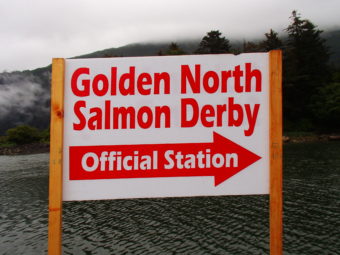 “A very large majority of the fish poundage caught in that August derby is coho,” he said. “There are a few king salmon and a few other individuals of other salmon species that are caught. But by and large the whole salmon derby at that time of year is focused and based on the silver salmon run.”

That derby also raises funds for scholarships. It’s brought in more than $1.7 million for more than 300 students since the program began in 1953. Its grants are larger than the central council’s, but go to fewer people.

Robus’ group understands how the council’s cancellation affects anglers and students, he said.

“We are very sympathetic with the spring derby situation and we don’t wish that situation on anybody,” he said. “It’s unfortunate, but obviously, conservation of those fish stocks is the first thing … and I think everybody agrees with that.”

That’s the situation now, but salmon returns change from year to year.

Central council’s Jones said his organization is concerned a closure could happen again in 2018.

“We’re hoping that taking some of these measures might be enough,” he said. “But if it happens again, we’ll have to cross that bridge and see how well our fundraising goes this year.”

The council still plans to help students with college costs, he said, and is considering other methods of raising the money.