Baby’s First Felony is on the shelves 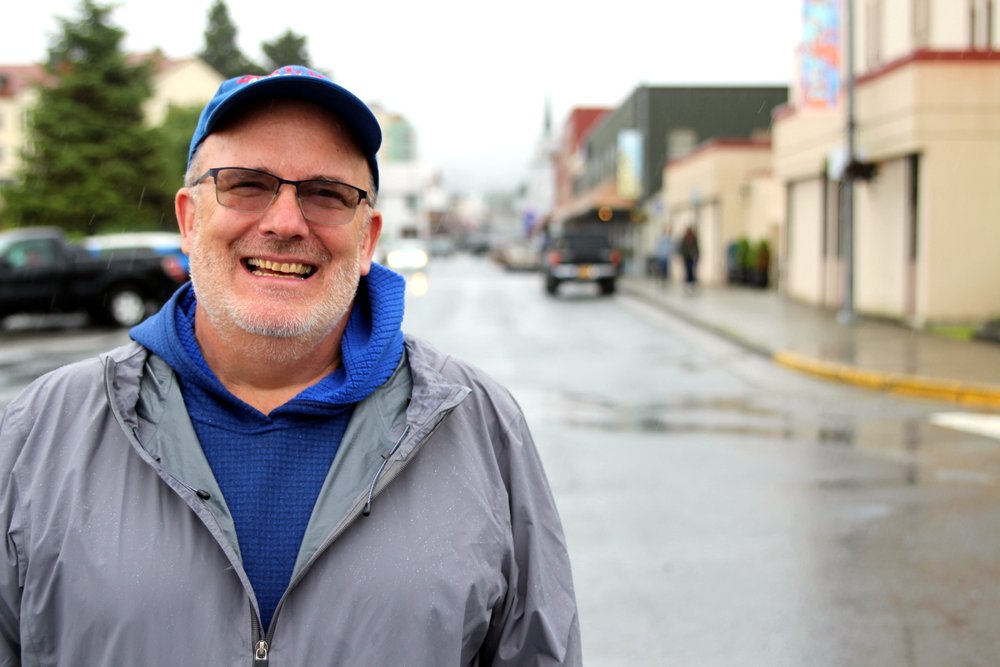 After a break of 17 years, Sitka novelist John Straley has added another installment to the crime fiction series which launched his career. “Baby’s First Felony” was released earlier this month. Straley discusses his decision to bring back investigator Cecil Younger.