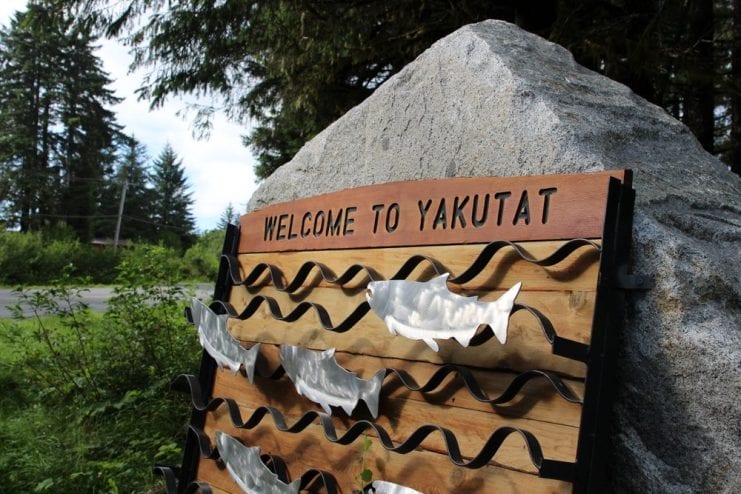 Alaska State Troopers are investigating the murder of a man from Washington state in Yakutat. They received a request for assistance from the Yakutat Police Department on Sunday, October 14 related to the death of a 61-year-old man from the City of Bremerton.

After an altercation that ended in a stabbing, Yakutat Police detained 46-year-old John L. Stapleton from Kent, Washington on Sunday. Following the on-scene investigation and interviews by state troopers, Stapleton was charged with murder in the second degree the next day.

The body of the deceased is being transported to the State Medical Examiner’s Office in Anchorage for an autopsy. His next of kin have been notified.