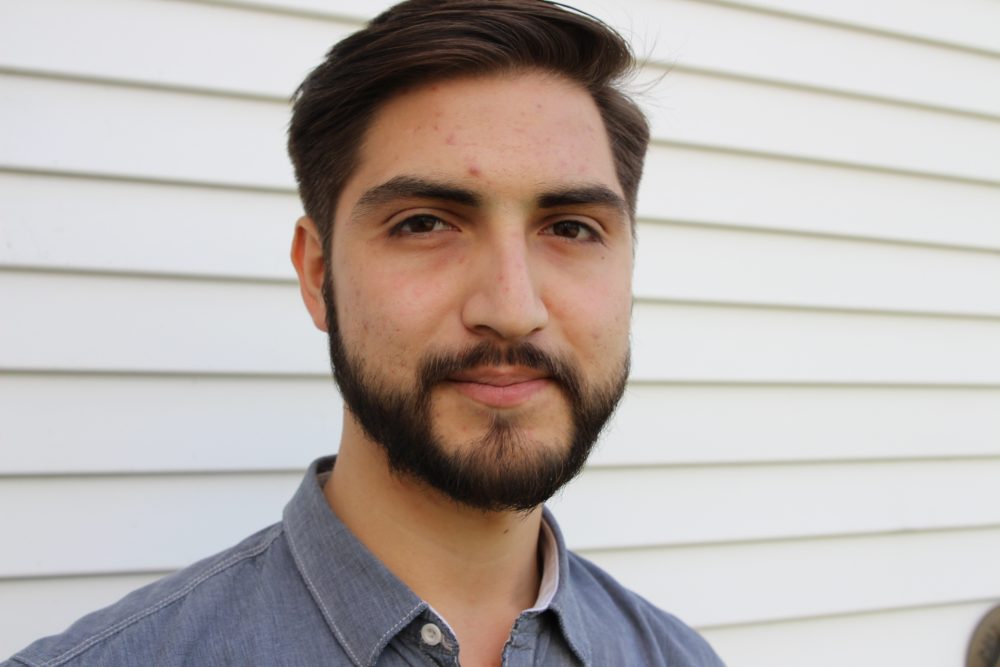 A new voice joined the Raven Radio newsroom last month. Enrique Pérez de la Rosa is a young journalist previously based in Seattle and a graduate of the University of Washington.

KCAW’s Rob Woolsey spoke to Enrique on the Morning Interview about his passion for journalism, his multicultural southwest upbringing and his reporting on arts, culture and social issues.

Enrique came to KCAW after working at Cimacnoticias in Mexico City, a non-profit dedicated to producing journalism with a gender perspective and reporting on the human rights of women in Latin America. As part of his work at Cimac, Enrique reported on women who were wrongfully incarcerated for murder after killing aggressors in self-defense [links in Spanish].

His love for public radio began through an All Things Considered internship at KNKX in Seattle under the guidance of former KCAW reporter (and legend, Enrique said) Ed Ronco. Enrique has also reported on the Washington State Legislature in 2017 and 2018 for the Washington Newspaper Publishers Association and public radio’s Northwest News Network.

You can welcome Enrique to Sitka or send him news tips via email at enrique@kcaw.org