Ed Schoenfeld: A 30-year ride on the digital news revolution 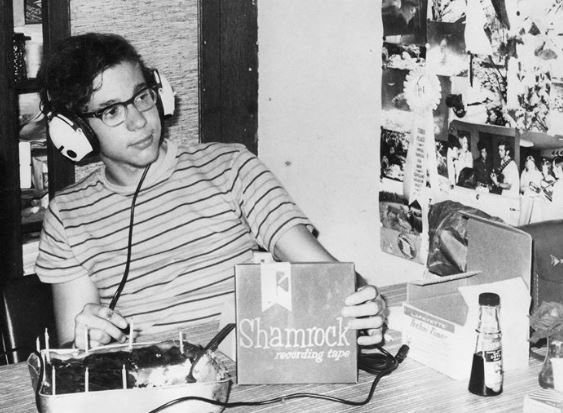 Ed Schoenfeld’s career in broadcasting took shape early on, as a teenager in Cleveland, Ohio.

CoastAlaska news director Ed Schoenfeld retired last week, after nearly 15 years on the job. We featured Ed in short news story on May 31 — his last official day — but we wanted to give you a little more insight into the mind of a guy who’s been writing news in Southeast Alaska — for radio and print — for over 30 years.

KCAW’s Robert Woolsey started by asking Schoenfeld about the digital revolution that has occurred during his careeer, and that has changed almost everything about how reporters do their jobs.